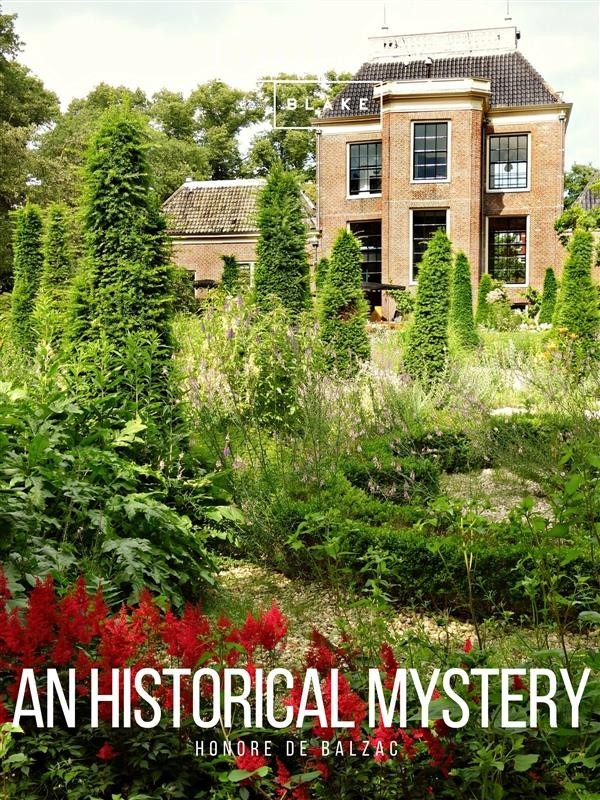 Step back in history through the eyes of one of the masters of European realism. This keenly observed and utterly absorbing account of the period after Napoleon Bonaparte fell from power in nineteenth-century France is both an interesting historical document and an engrossing mystery.

Honoré de Balzac (20 May 1799 – 18 August 1850) was a French novelist and playwright. The novel sequence La Comédie humaine, which presents a panorama of post-Napoleonic French life, is generally viewed as his magnum opus.

Owing to his keen observation of detail and unfiltered representation of society, Balzac is regarded as one of the founders of realism in European literature. He is renowned for his multi-faceted characters; even his lesser characters are complex, morally ambiguous and fully human. Inanimate objects are imbued with character as well; the city of Paris, a backdrop for much of his writing, takes on many human qualities. His writing influenced many famous writers, including the novelists Émile Zola, Charles Dickens, Gustave Flaubert, Jack Kerouac, and Henry James, filmmakers Akira Kurosawa and Eric Rohmer as well as important philosophers such as Friedrich Engels. Many of Balzac's works have been made into films, and they continue to inspire other writers.