An Echo of Antietam 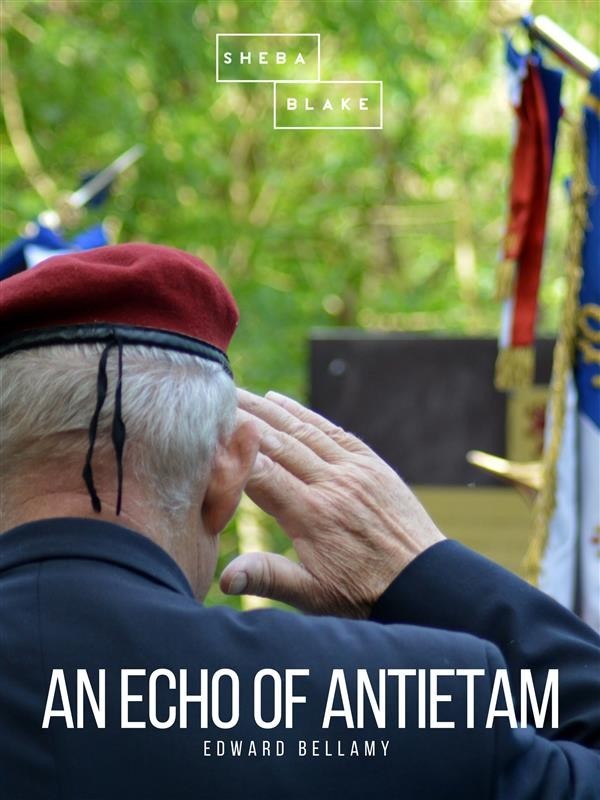 An Echo of Antietam

Though the Civil War short story "An Echo of Antietam" marks a notable departure from the utopian fantasy that helped author Edward Bellamy rise to literary acclaim, it highlights similar themes of community and solidarity. In the tale, a young man signs up to fight for the Union forces. Though he is initially ambivalent about this decision, he ultimately comes to appreciate the virtue of sacrificing oneself to a just cause.

Edward Bellamy (March 26, 1850 – May 22, 1898) was an American author and socialist, most famous for his utopian novel, Looking Backward, a tale set in the distant future of the year 2000. Bellamy's vision of a harmonious future world inspired the formation of at least 165 "Nationalist Clubs" dedicated to the propagation of Bellamy's political ideas and working to make them a practical reality.