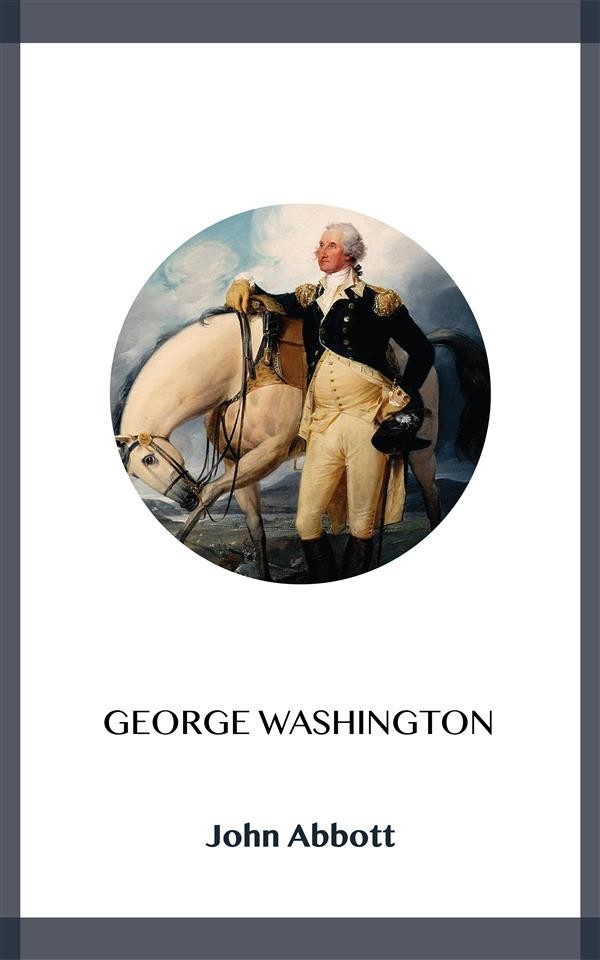 George Washington has no superior. The life of Washington reveals to us, in a remarkable degree, the state of society in our land, the manners and customs of the people, their joys and griefs, one hundred years ago. Humanity is proud of his name. He seems to have approached as near perfection as any man who ever lived. In his wonderful career we became familiar with all the struggles of the American Revolution. With a feeble soldiery, collected from a population of less than three millions of people, he baffled all the efforts of the fleets and armies of Great Britain, the most powerful empire upon this globe.