Anna of the Five Towns 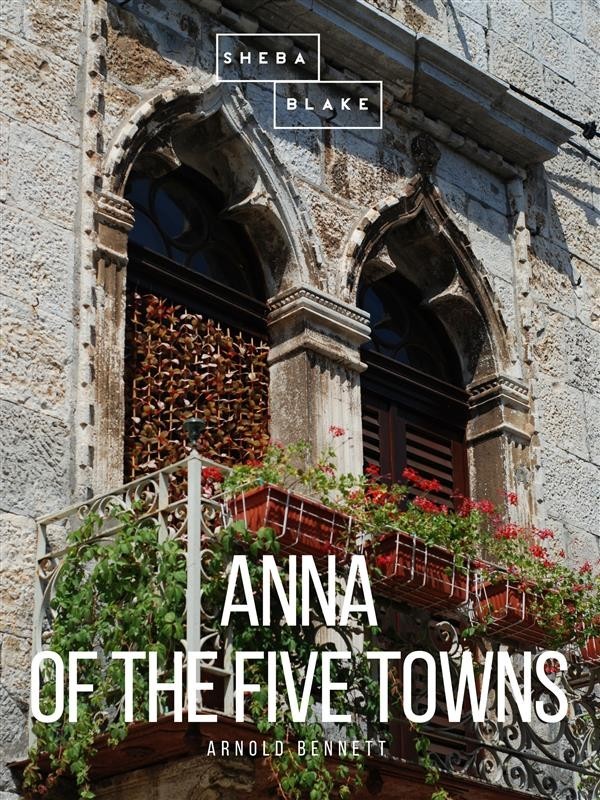 Anna of the Five Towns

Anna of the Five Towns is a novel by Arnold Bennett, and one of his best-known works.

The plot centres on Anna Tellwright, daughter of a wealthy but miserly and dictatorial father, living in the Potteries area of Staffordshire, England. Her activities are strictly controlled by the Methodist church. The novel tells of Anna's struggle for freedom and independence against her father's restraints, and her inward battle between wanting to please her father and wanting to help Willie Price whose father, Titus Price, commits suicide after falling into bankruptcy and debt.

During the novel, Anna is courted by the town's most eligible bachelor Henry Mynors, and agrees to be his wife, much to her young sister Agnes' pleasure. She discovers in the end, however, that she loves Willie Price, but does not follow her heart, as he is leaving for Australia, and she is already promised to Mynors. Willie then also commits suicide.