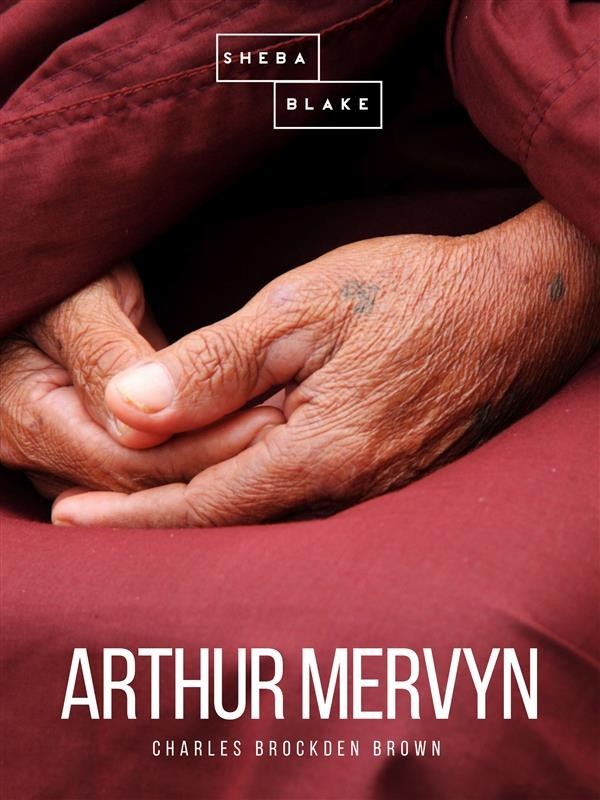 Arthur Mervyn is a novel written by Charles Brockden Brown. It was one of Brown's more popular novels, and is in many ways representative of Brown's dark, gothic style and subject matter.

Arthur Mervyn is discovered by Dr. Stevens sitting on a bench. He is suffering from yellow fever, and since Dr. Stevens has pity on him, is invited into the Stevens household. A little after he gets better, Mr. Wortley comes over to pay Dr. Stevens a visit, recognizes Arthur Mervyn, and reacts with extreme displeasure at seeing him. Dr. Stevens is of course suspicious of Mervyn now and demands an explanation for Wortley's reaction. Mervyn begins to tell his story in an effort to clear his name in the eyes of Dr. Stevens. This is the frame, and nearly three quarters of the book bring Mervyn's adventures up to this moment in time. The rest of the book continues on after the storytelling, with Mervyn keeping Dr. Stevens informed either in person or via letters of the continuing adventures, all of which revolve around a tightly knit network of people.

Arthur Mervyn is a country boy who lived with his father and their servant, Betty, on a farm near Philadelphia. Betty, however, married the father and Mervyn could no longer remain in the house without conflict (there is a rumor he seduced her). Arthur leaves the farm and heads toward the city, where he ends up entirely penniless, as he has been cheated out of all his money on the way there.