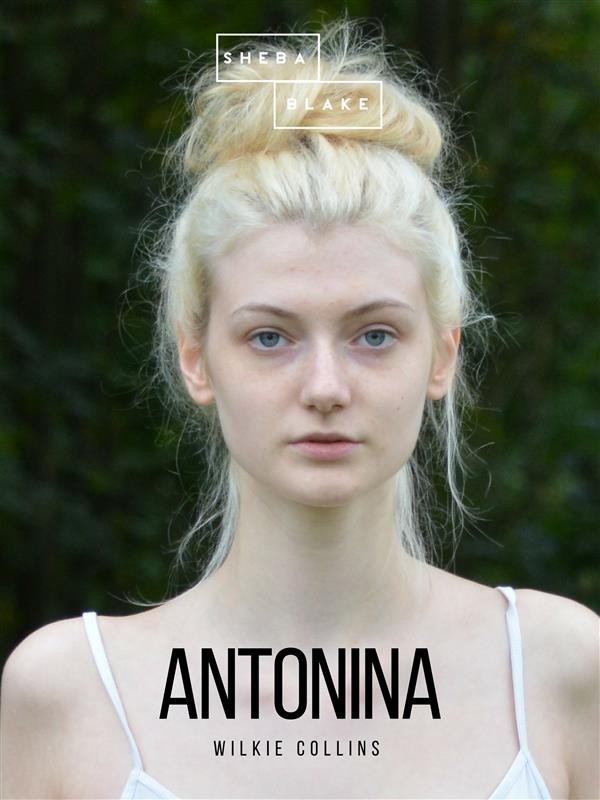 Antonina was Collins's first published novel, dedicated to Lady Chantrey, wife of William Collins's friend, the sculptor Sir Francis Legatt Chantrey (1791-1841).  Antonina was begun in April 1846, delayed for a year during the writing of The Memoirs of William Collins, R.A., and published in 1850.  It is written in a laborious, deliberately florid style using detail from Gibbon's Decline and Fall of the Roman Empire and modelled on Bulwer-Lytton's The Last Days of Pompeii (1834).

The plot is challenging, with many passages reading like a cross between a guide book to ancient Rome (based on Collins's visit in 1837) and a description of his father's paintings.  Other sections, particularly the more horrific and violent, are vividly written and there are already indications of Collins's interest in physical handicap and abnormal states of mind, and his dislike of all forms of extremism.  The conflict between the imaginative and artistic Antonina and her stern father is reworked to better effect in Collins's next novel, Basil.  Antonina received good reviews, sold consistently and was reprinted throughout Collins's lifetime and well into the twentieth century.