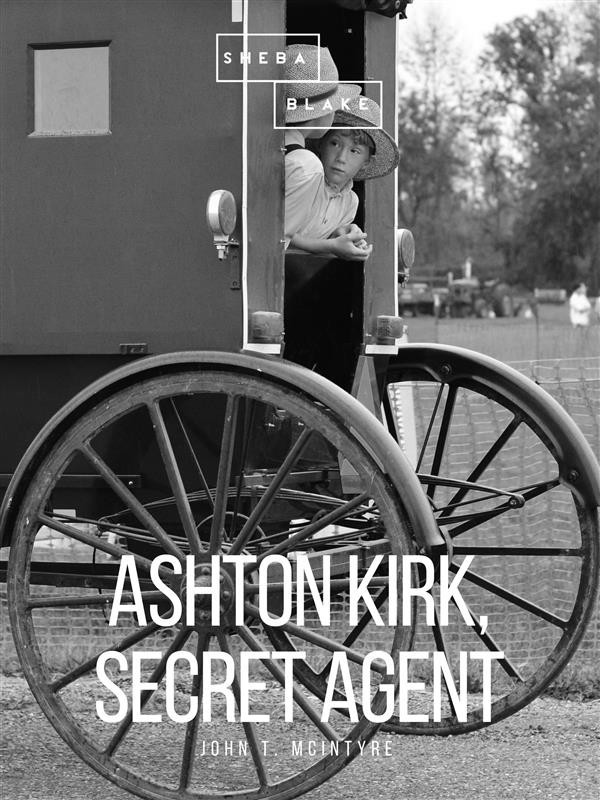 Looking for classic detective fiction that harks back to the era of Sherlock Holmes? Try Ashton Kirk, Secret Agent, the second in a series by author John T. McIntyre. When a seemingly humdrum family man finds his life turned upside-down by a series of increasingly improbable circumstances, he solicits the help of super-sleuth Ashton Kirk.

McIntyre was born in Philadelphia, Pennsylvania, son of Patrick and Sarah (Walker) McIntyre. He grew up in the Northern Liberties district and attended St. Michael's School and then the Harrison Grammar School. He left school early and was working full-time by the age of eleven.

He worked for the stock company of the South Street Standard Theatre, writing a new play each week based on a set of posters produced for the theater's entrance. He also worked as a free-lance journalist for Philadelphia newspapers such as the Philadelphia Press. In 1898, he started writing his first novel, a political drama set in the wards along the Schuylkill River and Philadelphia waterfront, titled The Ragged Edge. The only copy of his manuscript was stolen during an express company robbery and it took him nearly a year to rewrite the book from memory. The book was published by McClure, Phillips in 1902 and is now considered an early example of the urban Irish-American political novel.