The Story of the Middle Ages 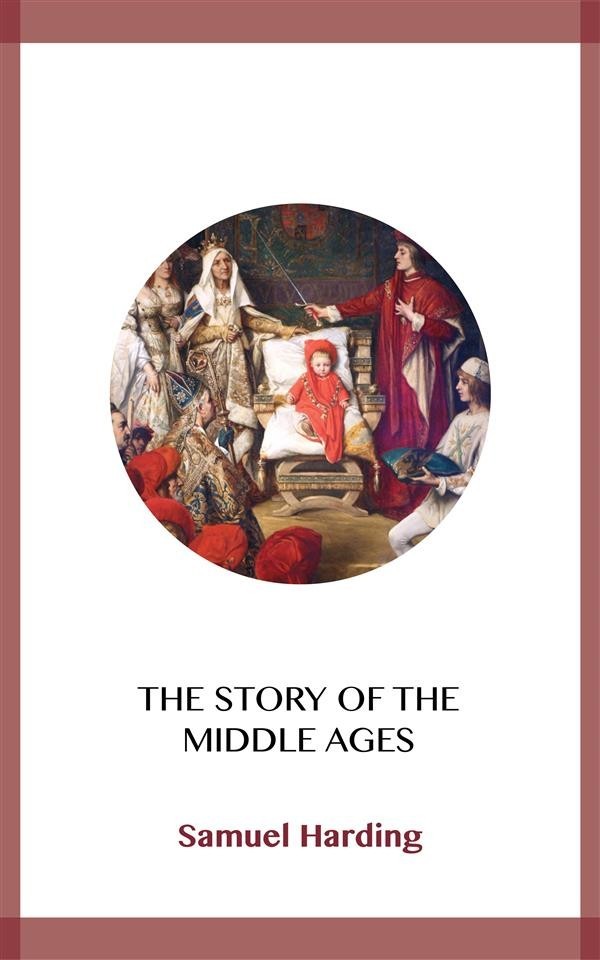 The Story of the Middle Ages

When the Germans conquered the Romans, and settled within the bounds of the Empire, it might well have seemed that the end of the world was come. Cities were plundered and destroyed; priceless works of art were dashed to pieces; and the inhabitants of many lands were slain or enslaved. For nearly a thousand years Europe did not entirely recover from the shock; and the period which immediately follows the invasions of the barbarians is so dreary and sad that historians have called it "the Dark Ages."
But what was best in the old Greek and Roman civilization did not wholly perish. The Christian Church, too, grew steadily stronger, and sought to soften and civilize the rude Germans. The Germans, in turn, did not lose their vigor or their good ideas. At last from the combination of all these elements a new civilization arose,—stronger, better, and capable of higher development than the old,—and the Middle Ages were past. Then and only then could—and did—the new nations, which meanwhile had slowly been forming, set out on their careers of discovery and exploration which have made our New World possible.
So, we may say, the Middle Ages were the period when Europe became Europe, and made ready to found new Europes in America, in Australia, and in Africa. It was the growing-time for all the great harvest which has come since that time.