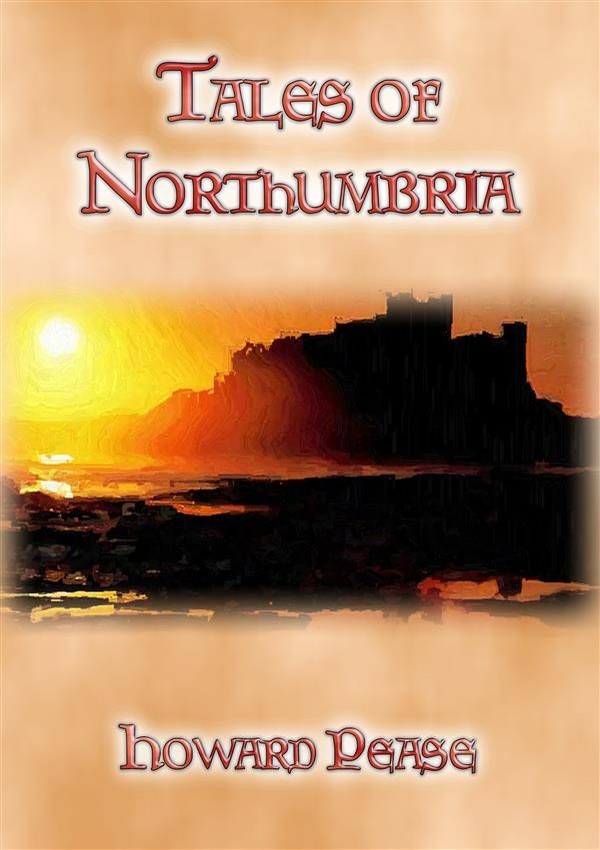 The tales which make up this volume all appeared in print in various publications before 1899 (some of which have since gone out of circulation).
‘A Long Main,’ ‘In Memoriov’m,’ in the National Observer; ‘The Protégé,’ in the Queen; ‘Quaker John and Yankee Bill,’ ‘T’Owd Squire,’ ‘An Ammytoor Detective,’ in the Newcastle Courant; ‘À l’Outrance,’ in the Newcastle Weekly Chronicle; and the remaining six in the Newcastle Daily Leader.
So popular were they that the author was persuaded to put them into one volume “Tales of Northumbria”. But why Northumbria you ask? Well some of them stretch back in time to when the term Northumbria was still in use.
Herein you will find 13 tales from Northumbria, Northumberland and the surrounding area. These are:

This volume is sure to keep you enchanted for hours, if only not because of the story’s content, but because of their quality, and they will have you coming back for more time-and-again.
============
KEYWORDS/TAGS: folklore, fairy tales, myths, legend, land, , stories, wonder tales, A Long Main, Squire, Last Ride, L’outrance, T’owd, Ammytoor, Detective, In Memoriov’m, memoriam, Heckler, Womenfolk, Caleb Jay, Geordie Armstrong, The Jesu-Yte, Jesuit, Ride-The-Stang, Yankee Bill, Quaker John, Protégé, Spanish, Doubloon, short stories, characters