THE FISHERMAN AND HIS WIFE - A Ukrainian Fairy Tale 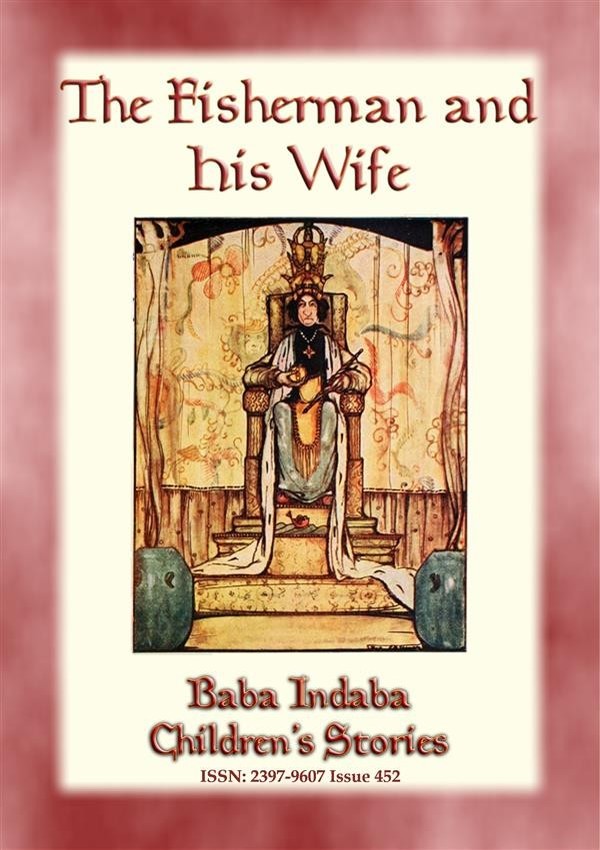 THE FISHERMAN AND HIS WIFE - A Ukrainian Fairy Tale

ISSN: 2397-9607 Issue  452
In this 452nd issue of the Baba Indaba’s Children's Stories series, Baba Indaba narrates the Eastern Fairy Tale of “The Fisherman and His Wife.”

A long, long time ago and far, far away, in ancient Ukraine lived a poor fisherman and his wife on the Dnieper River delta near Kherson.
One day he caught a flounder who begged to be let go. In return he promised the fisherman to grant a the desires of his heart. All he had to do was call the flounder with a special poem and the flounder would appear at which time he would grant the fisherman his wish.
When the fisherman’s wife heard that her husband was now talking to fish and that he had let one go she was beside herself in anger. But then she struck on an idea and sent her husband back to the river, which wasn’t far away, to ask the founder for a sumptuous dinner. This he did and the flounder granted his wish. When he arrived home the table was laid with a magnificent meal and his wife was already tucking in.

Realising that there was more to the flounder than meets the eye, the wife kept sending her husband back to the river again and again asking the flounder for more and more.

But then what happened you may ask? Did the flounder run out of patience with the fisherman or did his wife get so carried away that in the end she asked for too much. How did everything turn out in the end? Well, you’ll have to download and read this story to find out for yourself.