The Verity of Christ’s Resurrection 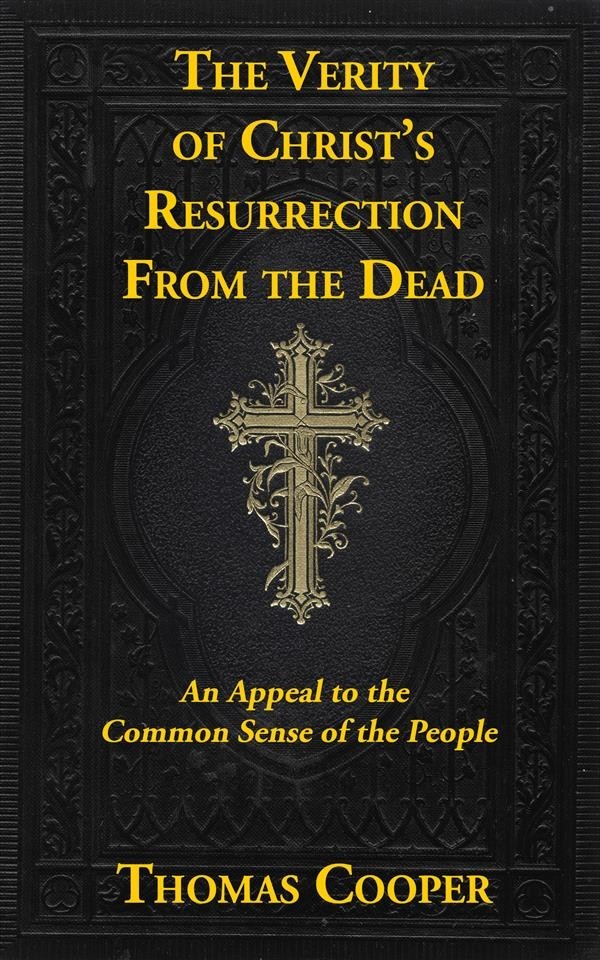 The Verity of Christ’s Resurrection

In pursuance of the purpose expressed in the Prefaces to my “Bridge of History” and to “God, the Soul, and a Future State”—I herewith publish the substance of four lectures on the Resurrection of Christ, which I have delivered, wholly or in part, in almost every important town of England and Scotland, during a period extending over the last eighteen years.
I have again thought it better to put what I have spoken into a bookish form, for general readers. But, I have, as before, preserved the familiar and conversational tone—the interrogative and repetition—with the occasional light step-aside into other themes by way of relief—in short, the policy of speech that must be employed by all who wish to secure the earnest and prolonged attention of the working-classes to lectures on serious subjects.
Besides, I humbly think it desireable that the soldiers who come after me should know how I strove to conduct the fight. The battle with Scepticism will not be ended for many a long year after I quit the field. I pray that Victory may sit on the helm of the Christian combatants who have to follow me!