THE COMING OF THE MAORI - A Legend of New Zealand 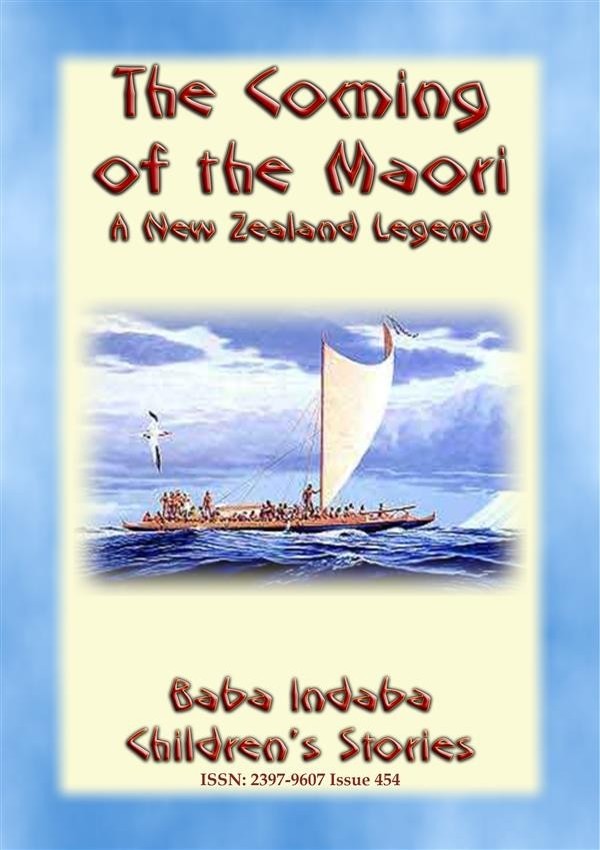 THE COMING OF THE MAORI - A Legend of New Zealand

ONCE, UPON A TIME, a long, long time ago and far, far away, the voice of lamentation and the noise of weeping were heard in Hawaiki; for men's hands were lifted up to slay their own kin: so that father slew son, and son smote father, and brother strove against brother, until nowhere in all that pleasant land was there peace. Wherefore, little children hid themselves for fear; and women, having cut their cheeks with sharks' teeth, and gashed their bosoms with sharp shells and pieces of tuhua, raised the tangi for the warriors who every day passed through the portals to the afterlife across the Waters of Reinga.

Then the Great Chief Ngahue called a council and it was decided that a portion of the population would launch a great canoe and commend themselves to the gods, they sailed wheresoever the god Atua chose to lead them.

What happened next you ask…? Well it happened as it has been written. But where did the go and where did they end up. To find the answers to these questions, and others you may have, you will have to download and read this story to find out!