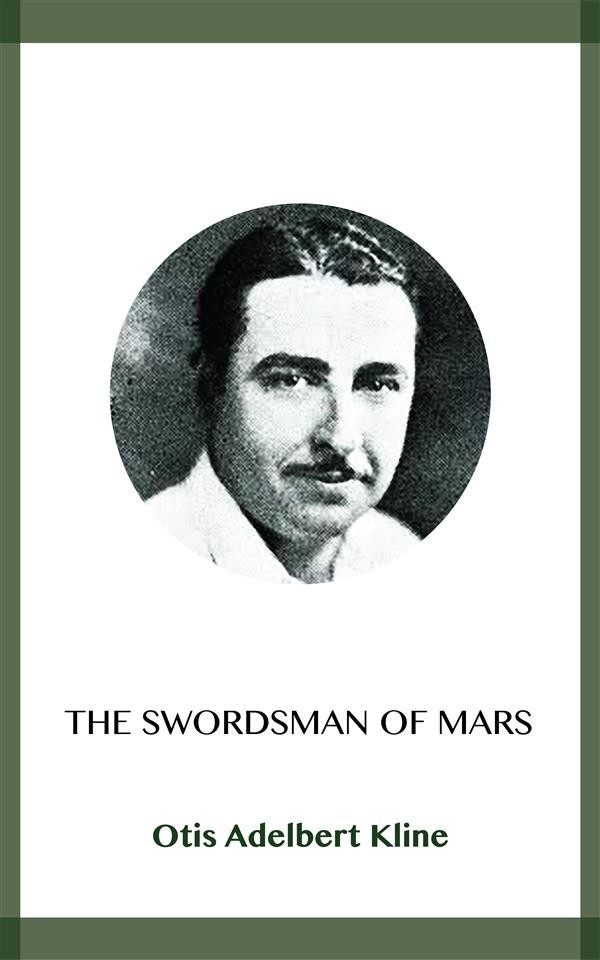 In Swordsman of Mars, Harry Thorne, outcast scion of a wealthy East Coast family, seeks the greatest adventure of his life. He exchanges bodies with his look-alike, Martian Sheb Takkor, and is transported millions of years into the past to a Mars peopled with mighty warriors, beautiful women, and fearsome beasts. Sheb Takkor, a great swordsman in his own right, must fight his way across the deserts and jungles of ancient Mars to save the lovely Princess Thane and to defeat his arch-enemy Sel Han -- or die trying! Edgar Rice Burroughs was the first great writer of planetary adventures. His one true rival and equal at writing planet stories was Otis Adelbert Kline. Kline was on the original editorial staff of Weird Tales, and was literary agent to Robert E. Howard of Conan fame.