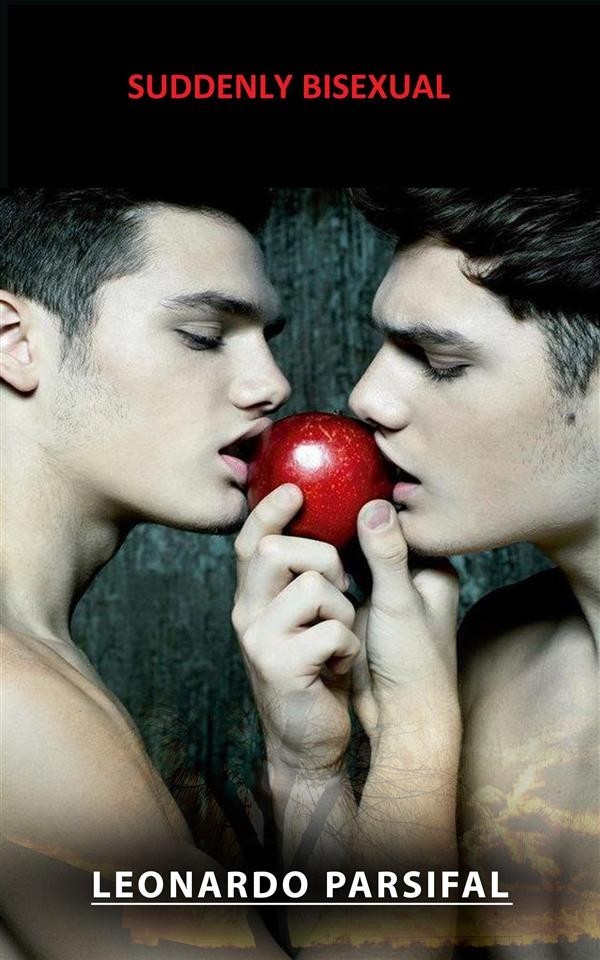 "Among the gay books I've read, it's one that I liked the most, there's a lot of romance in this school, unlike all the gay erotic novels where there's only sex. protagonists is super exciting, in my opinion! Stuff that is not easily found in the free gay novels pdf on the internet! "
Lea Pratti
gay love books, fantasy gay books, gay narrative books, romantic gay books, Italian gay books, outgoing gay books
"I've never read a gay novel like this, I adore the genre of gay romance novels books, but I'm generally snobby because there's almost never gay love, just sex. I recommend it! A very powerful gay romance! "
Dalila Tregenti


"I had never read gay ebooks, nor romance romances of gay love, but I have to say that it took me so much, it's exciting but not vulgar, with a bit of love and even a pinch of mm! gay novel that knows how to satisfy and is very addicting!
Patrizio Sesami