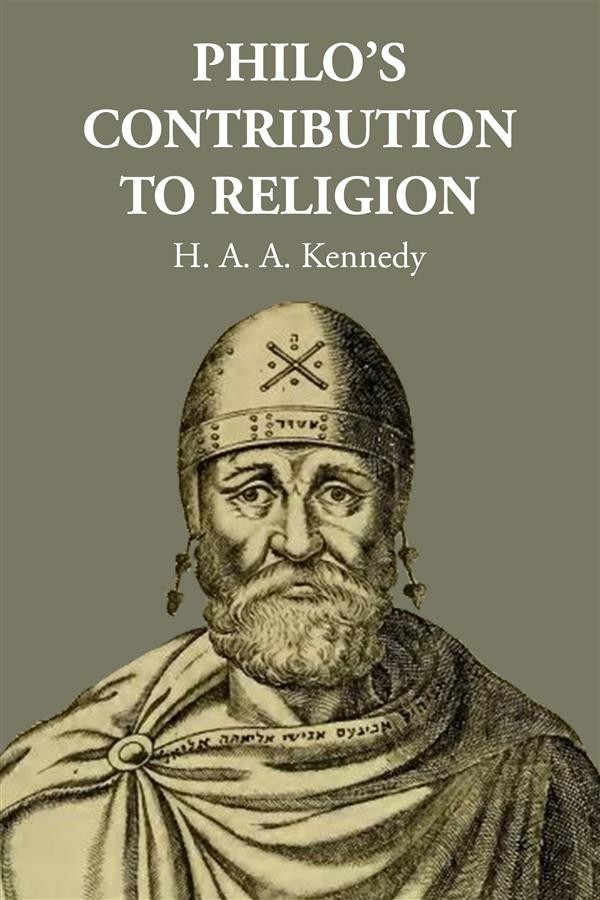 No ancient writer of such primary importance for the environment and presuppositions of early Christianity has suffered the neglect which has fallen to the lot of Philo. This is true both of British and continental scholarship. I do not mean for a moment to underrate such comprehensive and valuable works as the late Principal Drummond’s Philo Judaeus, 2 vols. (London: Williams & Norgate, 1888), and Dr. Emile Bréhier’s Les Idées Philosophiques et Religieuses de Philon d’Alexandrie (Paris: A. Picard et Fils, 1908).

But Philo deserves to be made the subject of many special monographs. Possibly the sheer profusion of material has scared some competent investigators. No one, it seems to me, can attempt to penetrate the background of early Christian thought without realising the unique significance of Philo of Alexandria. And this is just as true of the practical as of the theoretical aspects of his many-sided achievement. Indeed, the chief impression made upon one by a careful reading and re-reading of his works is the extraordinary vitality of his religious interest, the depth of his religious experience. This seems to be of central value for understanding the man himself, and for estimating his bearing on Christianity.

The only attempt to examine the facts from this definite point of view, of which I am aware, is Windisch’s essay, Die Frömmigkeit Philos (Leipzig: J. C. Hinrichs, 1909). Apart from the fact of its not being translated, the looseness and vagueness of the plan according to which the material is arranged, appeared to me likely rather to suppress than to arouse interest in one of the most remarkable figures in the history of religion. So I was emboldened to traverse the ground for myself, and to attempt to state the conclusions I had reached with as little technicality as possible. Accordingly my study is a completely independent piece of work, intended to illuminate an unusually fascinating epoch in the story of man’s struggle to grasp and understand God. I have made full use of the work which has been done on Philo, but I have refrained from loading my pages either with discussions of minute details or with references to the opinions and utterances of other writers. One of my main objects has been to let Philo speak for himself.

Several of these chapters have appeared in the pages of the Expositor. These I have carefully revised and, where it seemed necessary, supplemented. I have cordially to thank the Editor and the Publishers of that journal for their kind permission to use them. I am also under special obligation to two friends: to Rev. J. H. Leckie, D.D., who kindly read the MS., placing at my disposal the fruits of his accurate knowledge of Philo, and to my colleague, Professor H. R. Mackintosh, D.D., D.Phil., who has helped me to correct the proofs and favoured me with valuable suggestions both as to form and contents.