Till the Mountains Turn to Dust 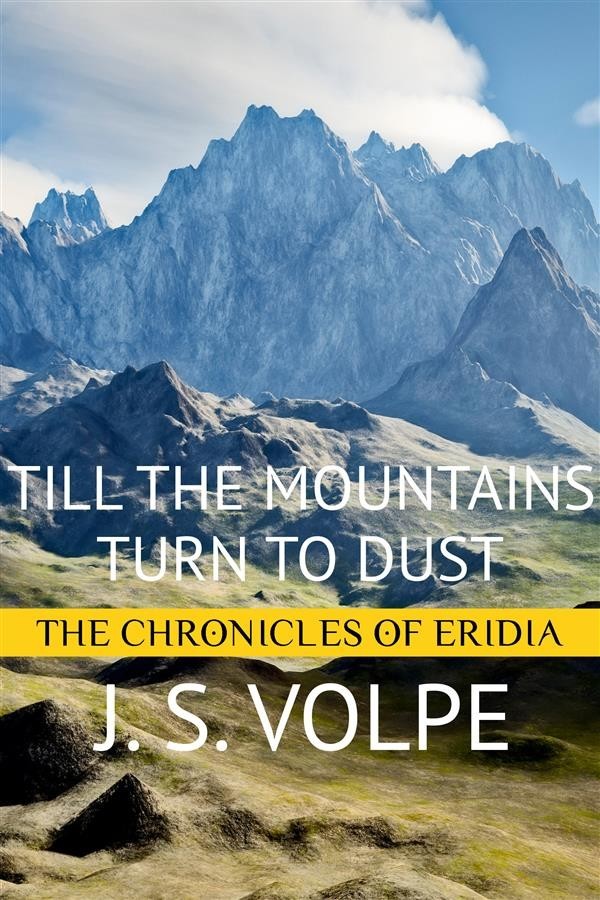 Till the Mountains Turn to Dust

Reynard is a trickster who lives only to sow chaos and sate his basest desires. Solace is a Good Samaritan who strives for society’s betterment. The two of them seem to have nothing in common, yet they do: They’re both immortal, and roughly once every thousand years their paths cross in unexpected ways and in various fantastical locales throughout Eridia, the world that was formed when all realities cataclysmically merged into one. As that world evolves from a brutal, anarchic war-zone to the hub of a peaceful intergalactic civilization, Reynard and Solace’s peculiar relationship likewise evolves in ways the self-serving Reynard never could have imagined.

Spanning twelve millennia, with settings ranging from the squalid alleys of a medieval city to an interrogation room in a sleek, high-tech prison satellite, with a motley cast of characters that include elves and vampires, killer robots and shapeshifting whores, Till the Mountains Turn to Dust is a kaleidoscopic tale of time and change and their sometimes beneficial, sometimes devastating impact.