The Picture of Dorian Gray (Illustrated) 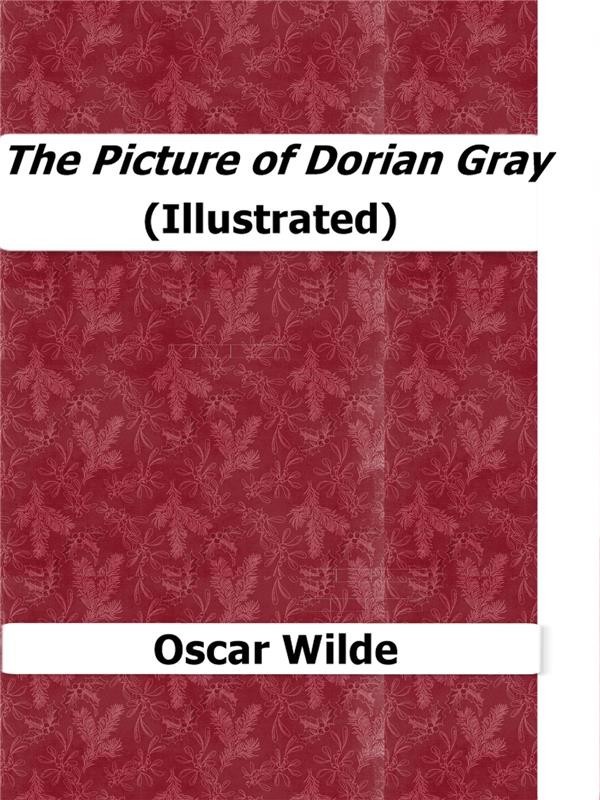 The Picture of Dorian Gray (Illustrated)

The picture of Dorian Gray is a novel by Oscar Wilde. This work, as well as many others, is inspired by the legend of Faust. The novel is set in Victorian London of the 19th century, who at the time was filled with a typical bourgeois mentality. It tells of a young man, Dorian Gray, who will make his beauty a rite insane. He begins to realize the privilege of its appeal when his friend, the painter Basil Hallward, gives a portrait that plays in the prime of youth.Lord Henry Wotton will have a decisive role in the life of Dorian, who knows precisely at Hallward: indeed, with his speeches extremely articulate, captures the attention of guy, making it, little by little, almost the embodiment of his way of thinking. In fact, Dorian, after a long talk with Lord Wotton, start watching the youth as something really important, much to feel envious toward his own portrait, eternally beautiful and young. This will bring you to conclude that sort of "Pact with the devil" which will remain eternally young and beautiful, while the picture will show signs of physical decay and moral corruption of the character.