Two Deaths Made By Love 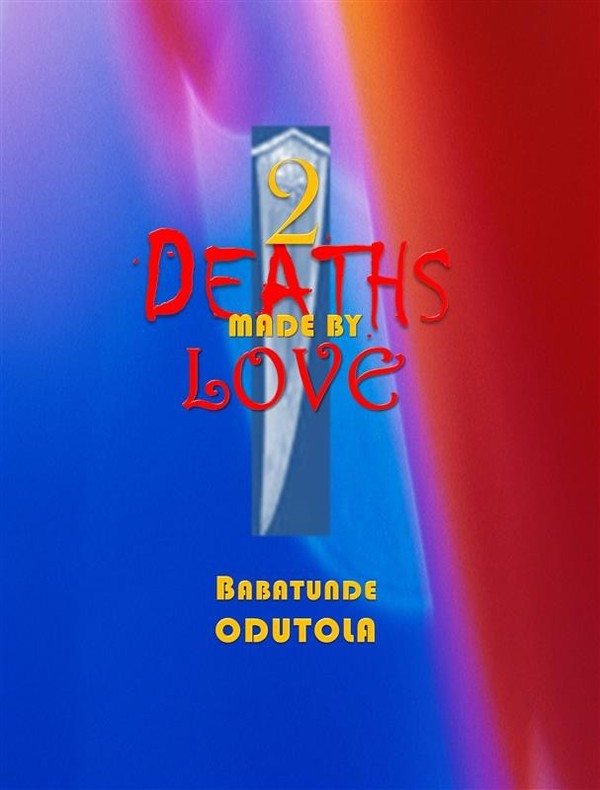 Two Deaths Made By Love

Two Deaths Made By Love is a short story crafted from fragments of my dreams, with the wholesome hands of more than a little imagination. The story was set in modern day, 21st century, Clearwater, Florida, US. Two young people, a male of African descent and a Caucasian girl met, inadvertently, while processing their admission into a place of special training. They soon realized who they were to each other in an early 17th century France, yes, Europe France. The male recounted their love affair, marriage, life, and deaths wrought by the hand of love, Angelique. They became glued together again, the fire of old set ablaze, once again.