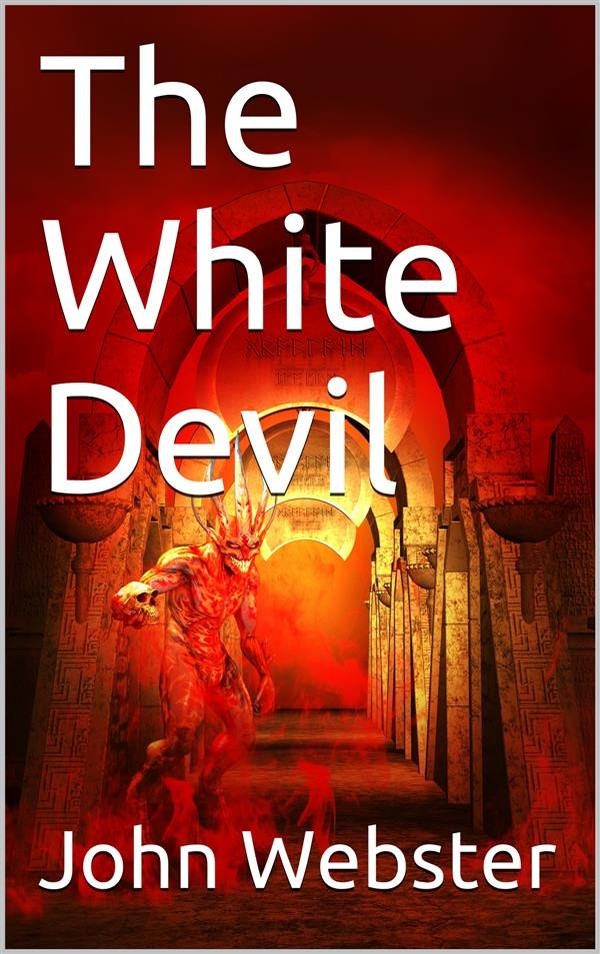 The White Devil, tragedy in five acts by John Webster, performed and published as The White Divel in 1612. Based on historical events that occurred in Italy during the 1580s, this dark Jacobean drama is considered one of the finest of the period.

The White Devil centres on the love affair between the duke of Brachiano and Vittoria Corombona, two of the play’s many unscrupulous characters. Despite her role as a vicious heroine, Vittoria elicits sympathy in her attempt to endure a deeply corrupt society. In The White Devil both evil and good characters are drawn into schemes involving political intrigue, adulterous desire, and bloody revenge. Though its plot construction is weak, the play is noted for its skillful characterizations and effective use of dramatic tension and physical horror.