With the King at Oxford 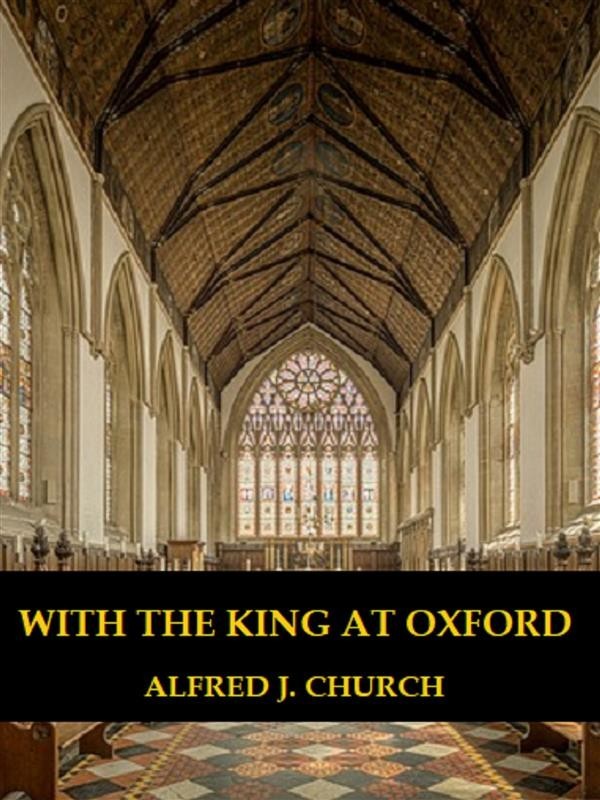 With the King at Oxford

My father was the son of a gentleman of Oxfordshire that had a
small estate near to the town of Eynsham, in that county. The monks
of Eynsham Priory had the land aforetime and ‘twas said that here,
as elsewhere, there was a curse upon such as held for their own uses
that which had been dedicated to God‘s service. How this may be I
know not, though there are notable instances—as, to wit, the
Russells—in which no visible curse has fallen on the holders of such
goods; but it is certain that my father‘s forbears wasted their estate
grievously. Being but the third son, he had scarce, in any case,
tarried at home; but, matters being as they were, the emptiness of the
family purse drove him out betimes into the world. Being of good
birth and breeding he got, without much ado, a place about the
Court, which was not, however, much to his liking. I have heard him
say—and this, though, as will be seen hereafter, he was a great lover
of monarchy—that, between a weak king and villainous courtiers,
Whitehall was no place for an honest gentleman. Robert Carr, that
was afterwards Earl of Somerset, he liked little, and George Villiers,
Duke of Buckingham, he liked yet less, being, as he was wont to say,
by so much a greater villain than Somerset as a duke is greater than
an earl. He was right glad, therefore, to leave the “sunshine of the
Royal presence;“ for so did men speak of the Court in the
hyperbolical language of those times, even for so dismal and
outlandish a part as Ireland. But I know not whether he did not wish
himself back, for of Ireland he would never afterwards speak with
any measure of patience, declaring that he knew not which were the
worse, the greediness and cruelty of the English conquerors, or the
savagery and unreason of the native people...