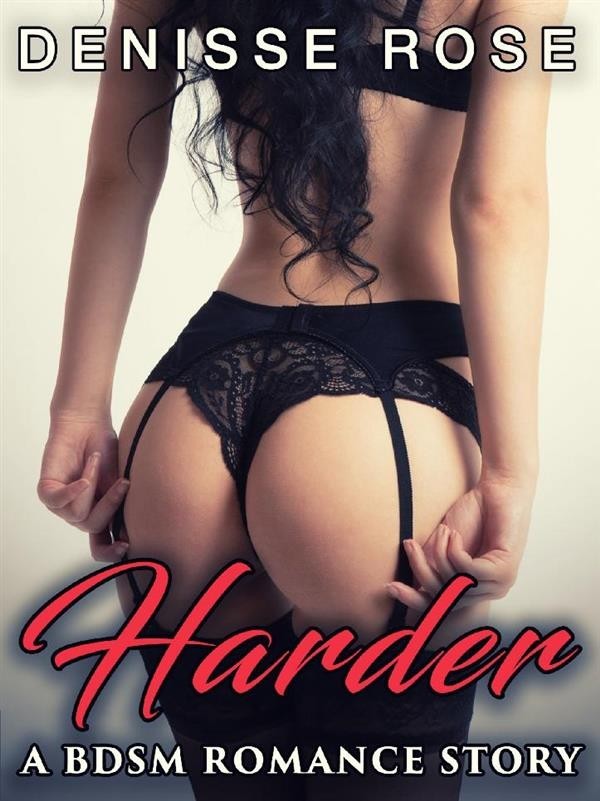 Chloe’s husband was a handsome man though and she thought she had it all when she found him, a rich man who could give her everything she wanted with a few children further down the line. A year into the marriage though and he’d already lost interest in her and Chloe had convinced herself that he was having an affair.

He started staying at work longer, being more guarded with his phone and there were more unexplained absences. The compliments had dried up too and Chloe was left wondering if it was her that was the problem.

She still loved him though, or so she thought, but maybe she was wrong. Maybe these negative feelings were just a period of doubt that would pass. She still lusted over him but she didn’t know whether that was due to his looks, his personality or his wealth. One thing she was certain of though was that her desires weren’t being met.

Chloe and her ex-boyfriend's sex used to be wild, it was full of blindfolds, whips and gags and she loved it all. She had tried to convince her husband James to try some new things in the bedroom but he was far too vanilla for any of that; Chloe thought that she could work on it over time but with very little success so far. She hoped to unlock James’ hidden desires however she had yet to find the key.
At the party, Chloe tried to play the perfect wife all night but she was getting...

WARNING: THIS BOOK CONTENTS STRONG SEXUAL CONTENT AND IS INTENDED FOR MATURE AUDIENCES. 18+  ONLY