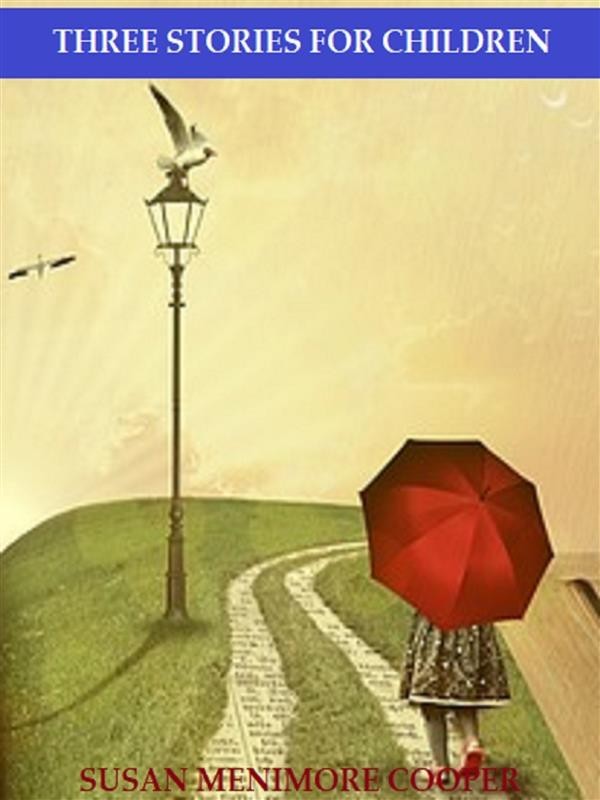 In 1873, she founded an orphanage in Cooperstown, New York, and under her superintendence it became in a few years a prosperous charitable institution. It was begun in a modest house in a small way with five pupils; in 1900 the building, which was erected in 1883, sheltered ninety boys and girls. The orphans were taken when quite young, were fed, clothed, and given a basic education, and when old enough positions were found for them in “good Christian families.” Some of them before leaving were taught to earn their own living.