Dreaming the Storm: Book One of the Storms of Future Past Series 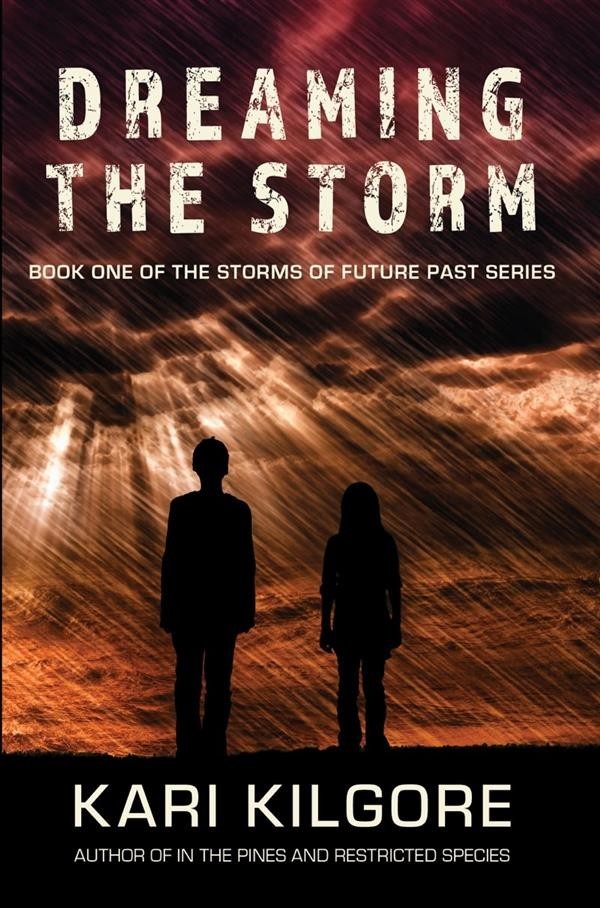 Dreaming the Storm: Book One of the Storms of Future Past Series

The Storm Begins.
Seeing the future: blessing or curse?
For Anne Fincastle, only the number of survivors changes. Few or none.
Anne knows the truth. In her heart, her mind, her bones.
Only Evan Griffith believes.
Can they make a difference for humanity, together?

Book One of the Storms of Future Past Series.

An excerpt from Dreaming the Storm:
Prophets have risen up many times through the ages, claiming to have the gift of seeing the future. Whether certain ones could or not is a debate for another day. What’s not debatable is the most common response by society: to condemn them as insane, with often horrific results.
The screen went blank for a second, and Anne wiped her eyes, hoping the horrible movie was over. She didn’t ever want to come back to this library again.
Then she saw dots slowly lighting up and glowing, coming to life scattered around the screen. There weren’t very many, not even twenty of them. Lines formed on the screen, and after a second Anne realized those were the lines of the continents. The dots were on the land.
She could see a few on each continent, and only five in all of North America.
Her fear drew back a little as her curiosity started to recover. What was she looking at? They weren’t near any of the cities she knew.
“What is it?” she whispered.
The lines of the continents faded in the middle, right around the Atlantic ocean, and words floated to the surface. Pale blue words.
Remaining Human Population.