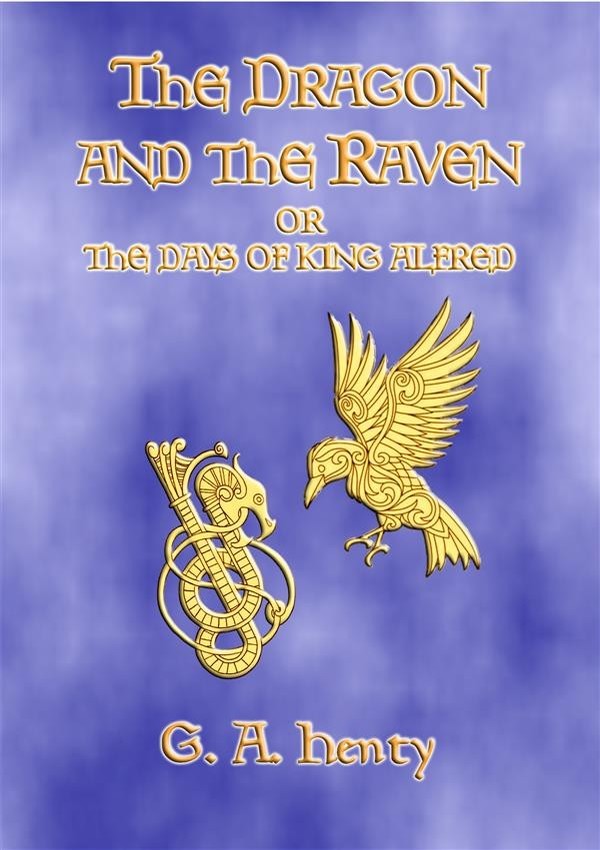 Living in the present days of peace and tranquillity it is difficult to picture the life of our ancestors in the days of King Alfred, when the whole country was for years overrun by hordes of pagan Norsemen, who slaughtered, plundered, and destroyed at will.
The wholesale massacres and outrages which would in such a case have been inflicted upon the conquered Saxons at the hands of the Danes. From this terrible state of subjection and suffering the Saxons were rescued by the prudence, the patience, the valour and wisdom of King Alfred. In all subsequent ages, England has produced no single man who united in himself so many great qualities as did this first of great Englishmen. He was learned, wise, brave, prudent, and pious; devoted to his people, clement to his conquered enemies. He was as great in peace as in war; and yet few English boys know more than a faint outline of the events of Alfred's reign, except, maybe, that he burnt the cake.
In this time of chaos and Viking onslaught, Alfred the untested Saxon King of Wessex, had to fight to save his people and his land. This tale is told by a young thane, Edmond (a fictitious character), who trains as a knight, becomes Alfred's friend and mightiest warrior. When the Danes over run the land and the Saxons capitulate, this young knight trains and leads a highly motivated corps of pike-men to recapture the kingdom.
==============
KEYWORDS/TAGS: Viking, Norse, Danelaw, Alfred the Great, Danish, Danes, Dragon and the Raven, G. A. Henty, , Edmund, men, great, Dragon, , arrows, attack, boats, country, course, Egbert, enemy, England, enter, father, fight, fleet, fought, Freda, galleys, ground, hands, King Alfred, marshes, might, night, Northmen, numbers, oars, Paris, party, river, Saxon, sea, ships, shore, Siegbert, strength, Sweyn, together, vessels, Viking, walls, way