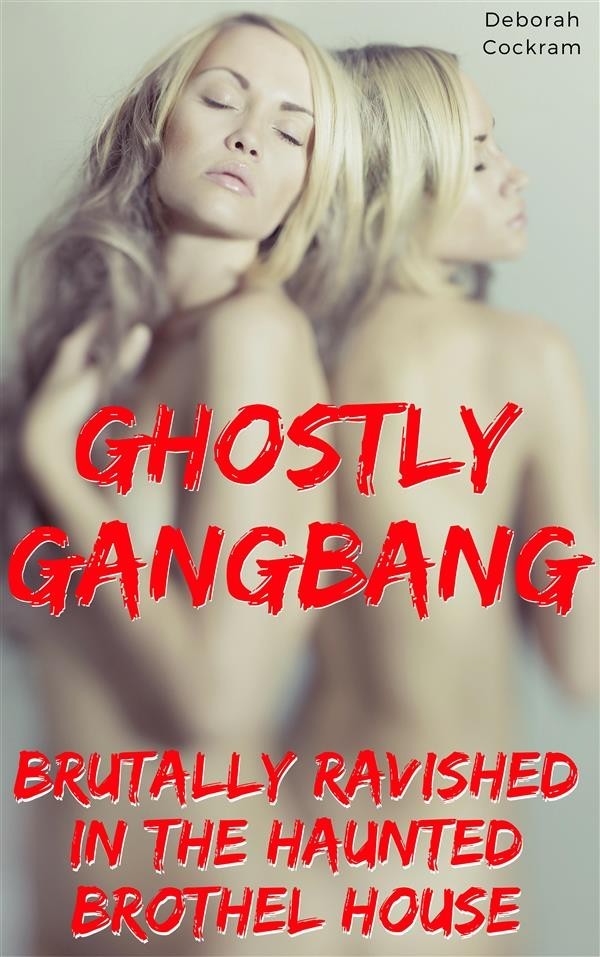 Ever tasted the sweet folds of a ghost? Had an invisible man inside you, pounding you hard and oh-so-deep?

Ashley and Tina never had. Fact is, Tina didn't believe in ghosts at all, and Ashley wasn't sure. Both thought spending the night in an old, haunted building – a one-time brothel – would be a much easier way to gain entrance to their chosen sorority than being everyone's little servant for a who semester.

So the two freshmen coeds took on the challenge – spend a full night in the lone, abandoned building overlooking town.
The stories were meant to frighten – tales of a long-ago mass murder, a shooting between clients and prostitutes working the house. And for more than five decades the spirits of those killed have been waiting, wandering the rooms and halls, their sexual desires unsatiated, burning, building for decades.

Tina wasn't afraid, of course, and Ashley took strength from her friend's resolve. But once night fell, and noises began sounding – moans, laughs, groans – the two learned spirits do exist.