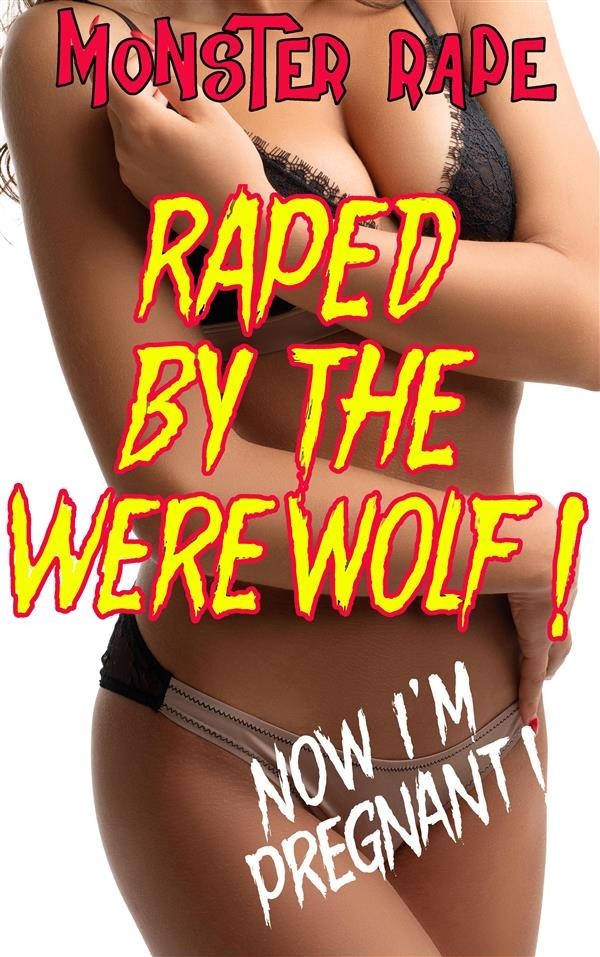 
Melody was just picking up a hitchhiker. Surely the stories she’d heard all her life couldn’t be true, could they? Not all hitchhikers were axe-wielding, homicidal maniacs, right?

And the only weapon they wielded were their big, enlarged cocks to rape unsuspecting women who have a soft spot for hitchhikers with.

A tall, lean man walked down the endless road, his boots crunching on the pebbles under his steps. The silence of night echoed in his ears as the full moon illuminated his path.

His cock ached and throbbed as his desires roared in him like a caged lion. The next city he came to, he'd hunt 'til he was satisfied - his lust and his stomach.

Lukas knew what he wanted. A young, sweet, fresh-faced, innocent 18-year-old. He loved the thrill of the hunt. It coursed through him when he had a young woman at his mercy.

He sighed, knowing it'd be many miles before he'd sate his endless lust. Lukas wished he wasn't alone so he could take out his frustration on someone.

His keen ears picked up a rumbling purr of an engine coming toward him. Ah...here came his next victim.

He thrust out his thumb as he walked down the road. It would be foolish to pick someone up, walking alone at night. But fools were abundant.

A corvette rolled up beside him and a door opened.

"Need a ride?" A bombshell blonde smiled at him. She was no more than 18 and so mouth watering beautiful, he had to blink and shake himself.

"Thanks!" He hopped in and sank into the plush seat.

"Where are you heading?" She pulled away from the edge of the road.

He thanked all the Gods of Darkness he served for bringing her to him. She would be a delicious meal to sate his carnal desires. Maybe she'd make him a perfect slave toy.

"Just the next town."

The young lady was gorgeous, sweet and most of all, innocent. His mouth began to water as visions of what he would do to her flitted through his evil mind.

"My name's Melody. What's yours?" She turned to look at him. Her voice was so low and sweet, like a song.

His heart did a triple flip when he saw her smile and lovely blue eyes which reminded him of clear blue lakes in a wild forest. Her long, silky brown hair called him to run his fingers through it.

"Lukas. You have a pretty name." He said looking to the road.

She blushed so prettily.

He wanted her now! He reined in his rampant desires which made his cock buck wanting to feel her sweet cunt.