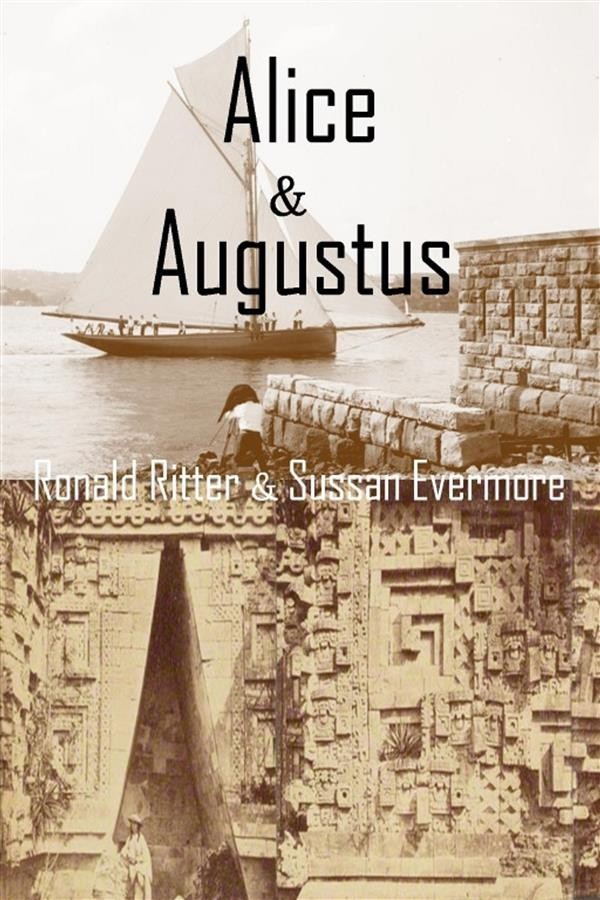 At nineteen, I went to a seance at my Uncle Jacob's house where I was told by a clairvoyant that I would meet a man much older than myself, be married within months and travel to the ancient Mayan land of the Yucatan where we make the discovery of a lifetime.
To me this was unimaginable.

In 1851, I worked at my father's photography studio in Regent's Park, London. My parents had introduced me to suitable young men for marriage. I refused each one. I wanted to be a singer at Covent Garden and make my mark in the world. I loved my parents and my eight siblings but I was nothing like them.

Then one day I bumped into Augustus Le Plongeon, I knew immediately it was him, the one I was to wed. My mother said I was excitable but I wasn't. I had always known things beyond explanation.

New York was exciting compared to London but nothing prepared me for the extreme conditions of daily life in the Yucatan with rebels, murder and the ravages of disease. I almost died on more than one occasion.

Augustus had a theory on the origins of man and the ancient land of Atlantis. Our work was ground breaking as we decoded the messages and ancient images on the stone inside the 'House of Mysterious Writings' in Chichen Itza.

Years of hard work would eventually see me known throughout the archaeological world alongside my husband. Augustus was an antiquarian and I was his assistant but I developed beyond his expectation to be respected as his equal.

My life was remarkable and as a young girl I took that one chance for a different life with faith and an open heart.

In Victorian times, this was quite a feat and I am proud to be Alice Dixon Le Plongeon.

Based on the memoirs of Alice & Augustus Le Plongeon.