The Structure and Habits of Spiders 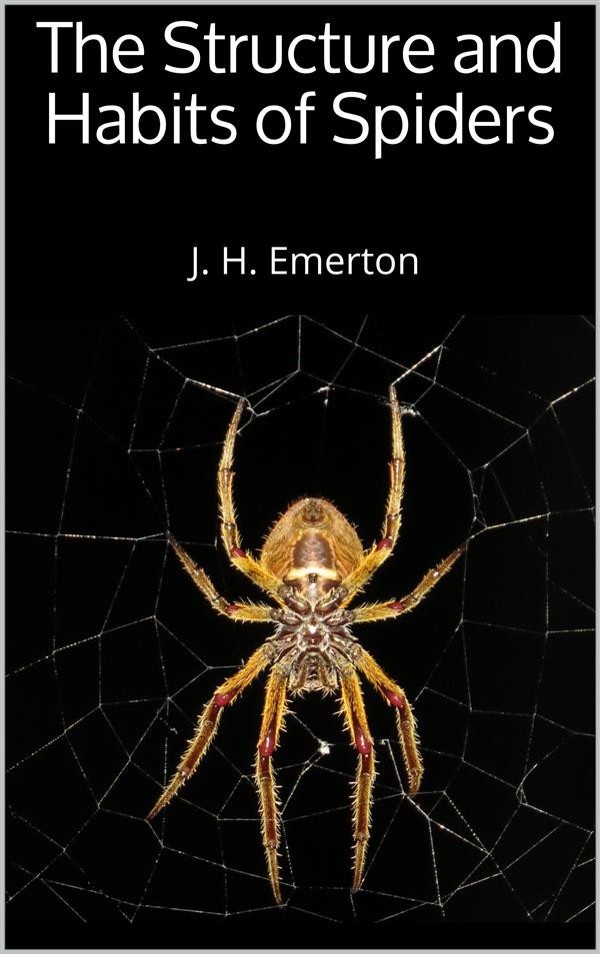 The Structure and Habits of Spiders

The object of this book is to give a plain account of the best known habits of spiders, and as much of their anatomy and classification as is necessary to understand these habits. The portion on the spinning and flying habits is copied chiefly from Blackwall and Menge; that on the trap-door spiders from Moggridge; and the habits of Nephila and Hyptiotes, from Wilder. The observations of these authors have been repeated as far as possible, and some changes and additions made to their accounts of them. The numerous stories of deadly poison, supernatural wisdom, and enormous size and strength of spiders, have been omitted as doubtful. Several cuts from the papers of Professor Wilder have been repeated by favor of the author and publishers. Most of the figures are, however, new, and engraved by photography from my own drawings.