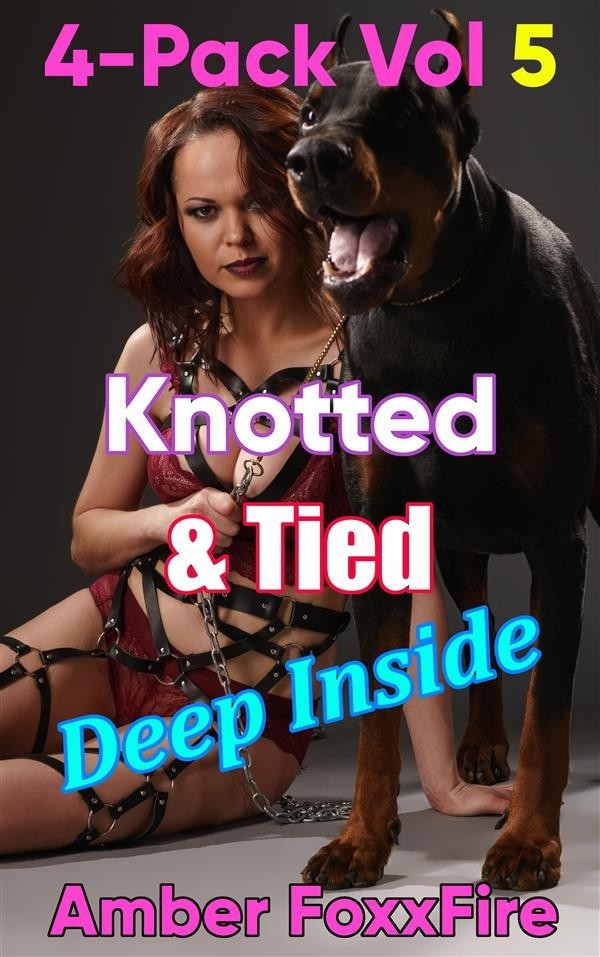 * Taken By The Guard Dogs
* You Did What To The Chihuahua?
* Rutting With the Rottweiler
* Hot Sex With My Canine Lover

* Taken By The Guard Dogs

Cornered by two very large, menacing guard dogs, 18-year-old Robin had to think quick if she wanted to make it out alive.

With her life on the line, she gave them an offer they couldn’t refuse.

* You Did What To The Chihuahua?

It was just an experiment. Wasn’t it?

But once her little Chihuahua, Taco, had grown to a hundred pounds, her husband gave her an ultimatum.

For Becca, it was no contest.

* Rutting With the Rottweiler

Finding herself in some kind of human/dog breeding program, Vanessa had a strange desire to do whatever the large black and tan Rottweiler told her. Overseeing the program, nurse Tina takes particular delight in the whole thing. That is, until King turns the tables on her. Now he has two hot bitches who are more than willing to satisfy his every bestial lust.


* Hot Sex With My Canine Lover

It felt so good and relaxing to just let go and let the beast do whatever he wanted to me. He was in charge and that was how it should be.