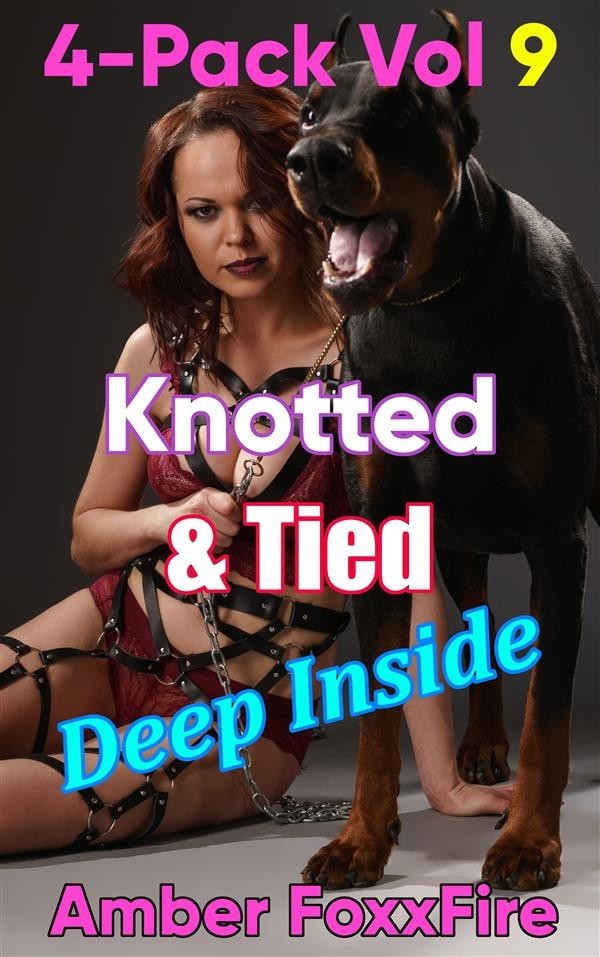 * Knot in My Daughter!
* Breeding My Human
* My Dog, My Master
* Cucked By My Dog

* Knot in My Daughter!

Bud, the Golden Retriever, made a bet with his fence-buddy, Max. He bet that he could get his human to mate with him. Two bones were on the line. Fortuitously, his mistress brought home a friend who could talk to animals.

The bet was on!

Space exploration was fun. It was in her genes. But for 18-year-old Amy, finding a planet of only women and dogs was not something she was prepared for. Watch as she encounters one of these dogs and finds out that the pet has become the master…

Rod thought he finally found a trainer willing to train his uncontrollable, alpha dog. But once Jean saw how dominant of an alpha the German Shepherd was, she instantly submitted to him.

And made Rod watch.