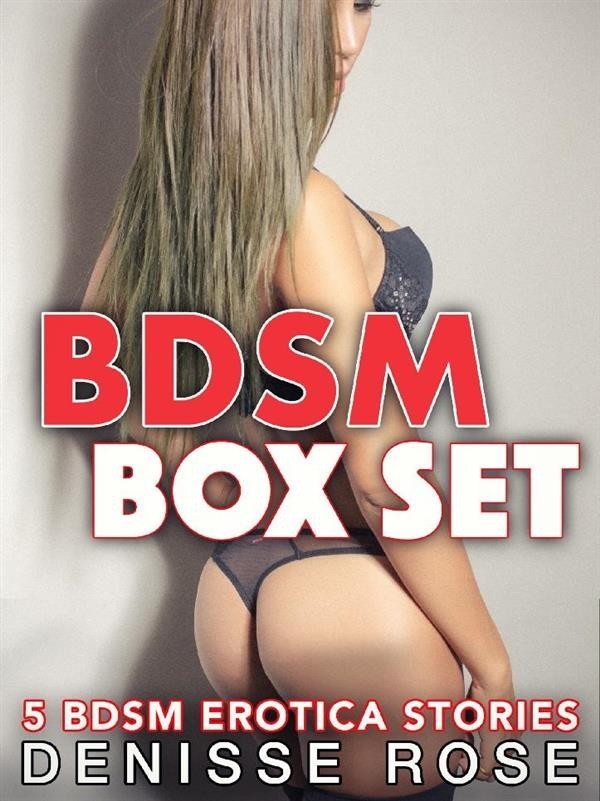 George was the type who still thought he had the looks and charm in his 50’s as he did in his 20’s, he was the type to chat to all of his friends about how he could still get any girl that he wanted, even if they were half his age.

It was with good reason that he thought that too, as he often had beautiful women in his bed but it was more on account of his money and his power and a lot less about those looks and charm. One of those types of girls was Annie, but it wasn’t the first time she’d been in his bed.

She was enjoying her hot little fling and had been falling deeper into his world of kink and domination. It was all fun and games to her, barely past 20 years old and still wanted to have as much fun in her life as possible, and that included fucking one of the directors of the company she worked for.

He was handsome enough but it was something about the money that he had and the position that he held at the company which attracted her to him. Now she was in deep; it was the sexual exploration that was keeping her intrigued. George, of course, thought it was that wit and charm which had this girl in his bed. He always had a very high opinion of himself and this was no exception...

WARNING: THIS BOOK CONTAINS ADULT CONTENT AND IS INTENDED FOR MATURE AUDIENCES ONLY. 18+