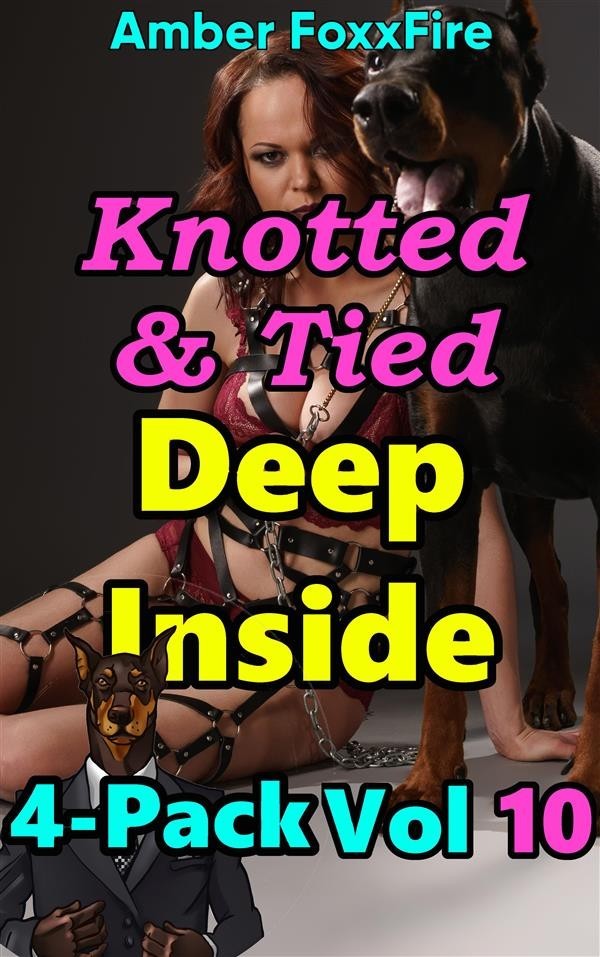 This is a story about the sordid exploits of Buddy, a large German Shepherd. See, Buddy has a unique gift - the gift of MIND CONTROL. Watch as Buddy slips into the church and uses his special ability on the pastor’s wife. He doesn’t stop at just sniffing her panties. He wants it all.

Watch as he makes the pastor and congregation watch as he has his filthy way with the pastor’s wife.

This is a story about the sordid exploits of Buddy, a large German Shepherd. See, Buddy has a unique gift - the gift of MIND CONTROL.

Buddy’s back. This time he finds a weak-willed, large breasted sunbather clad only in a pair of flimsy panties.

With great satisfaction, Buddy rips them off her, completely exposing her luscious body to the entire beach.

What he does next will shock you!

Fired and homeless, 18-year-old Bonnie and her Doberman, Ninja, found shelter in an abandoned warehouse.

Only to realize that it was territory controlled by Butch the German Shepherd.


* Bred & Humiliated By My Brother & His Dog

Randy was sick and tired of his large-breasted 18-year-old sister always ordering him around. Randy do this; Randy do that.

Perhaps a bit of table-turning was in order? Take a vial of mind-control liquid, add in some super filthy acts with a dog and round it all off with a few pics for…posterity and you have yourself a bit of blackmail material.

Oh, and that’s just part one.