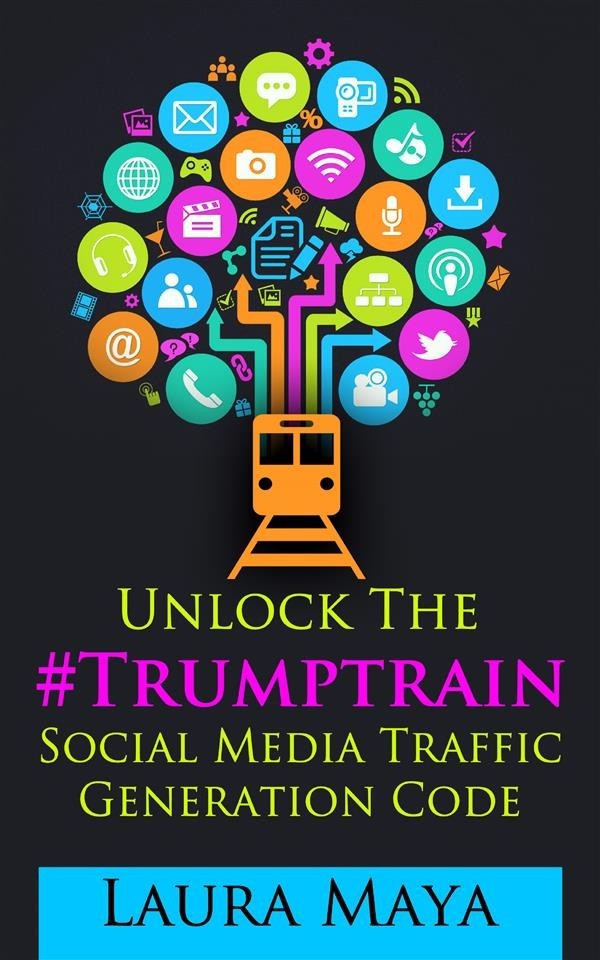 The Trump train movement   started rolling off as a political  movement and  managed to push full steam then and  has never stop until today , the route it has taken is  especially  unique  as it surf through all the gates of  all social networking platforms  and is able to reach   through  various  campaigns  with a direct-to-the-voter social media effort that ended up collecting  29 million followers, of  which were  distributed  among  Facebook at  12.5 million , Twitter 13.5 million , Instagram 3.1 million - ,the bulk of   which  rammed  up to his  first destination at  the White  House in 2017  .
The  Trump train  has been able to develop a strong  as well as passionate following with the individuals who provide support  for every single move that he makes and  it is able to generate  abundance of traffic who became supporters  ,who came  to  share  , communicate   and networking  with   all others   and  while Non-followers  read  off from blogpost  ,  tweets  or  posted viral contents , anybody who  might   just  have changed their mind and  wish to hop   on, can just simply  clicks  for  a Follow  and Likes   jumping on the ride  on  Trump train social media  as the steam  rolls on .
Social Media Traffic is therefore  the Lifeblood  to the Trump train  and is  very important  for every  success of every Online promotions , be it for  business , branding , event promotions or  even  political campaigning and  election
Many Would be Followers are searching for the most proven and tested strategies to achieve  similar  objectives?
Then, you are not alone as 61% of marketers say generating traffic is their Biggest challenge.
Today, we are  going to spill the beans on an ultimate solution that bails you out of this monster & give proven tips to drive tons of targeted traffic to your offers without spending a fortune.
Fascinating, Right???
This is just the beginning of the story.
Let’s check out some interesting numbers that will get you amazed-

Whoosh… these results are surely going to sweep you off your feet!
And I know you’re feeling lured to reap the immense benefits for the  perfect solution  that it holds for your business.
Check out  on how to ;
Unlock The Trump Train Social Media Traffic Generation  Code
This  ebook  will take you by the hand and teach you how to effectively create and optimize a traffic-generating website in short span of time.
With its proper use, you can easily drive traffic from top social media giants & boost sales and profits.