Life Pictures of John Calvin for Young and Old 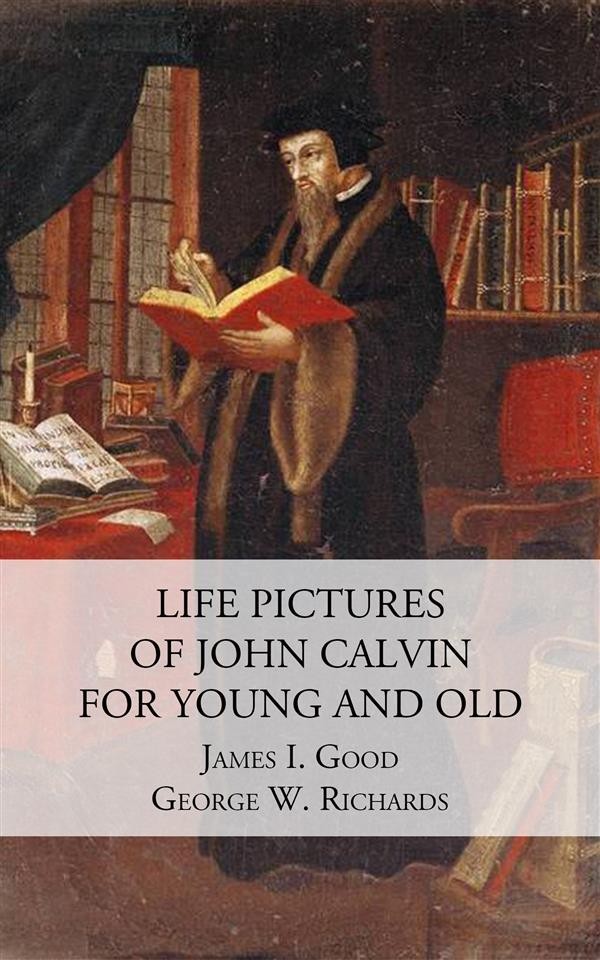 Life Pictures of John Calvin for Young and Old

Four hundred years ago John Calvin was born. His birth (July 10, 1509) will be commemorated on two continents by churches, states, institutions of learning, and social and literary organizations. This fact indicates the cosmopolitan character of the influence of his life and work. He belongs to a small group of epoch-making men in the world’s history. He was primarily a religious reformer and a theologian, but his interpretation of Christianity modified also the civil and social life of the nations of the West. Under his oversight Geneva became a model city, which John Knox called “the most perfect school of Christ that ever was in the earth since the days of the apostles.” Nearly fifty years after Calvin’s death a Lutheran theologian, Dr. Valentine Andreæ, came to Geneva and on his return to Germany said: “There is in that place not only the perfect institute of a perfect republic, but as a special ornament, a moral discipline, which makes weekly investigations into the conduct and even the smallest transgressions of the citizens … All cursing and swearing, gambling, luxury, strife, hatred, fraud, etc., are forbidden; while greater sins are hardly heard of.”