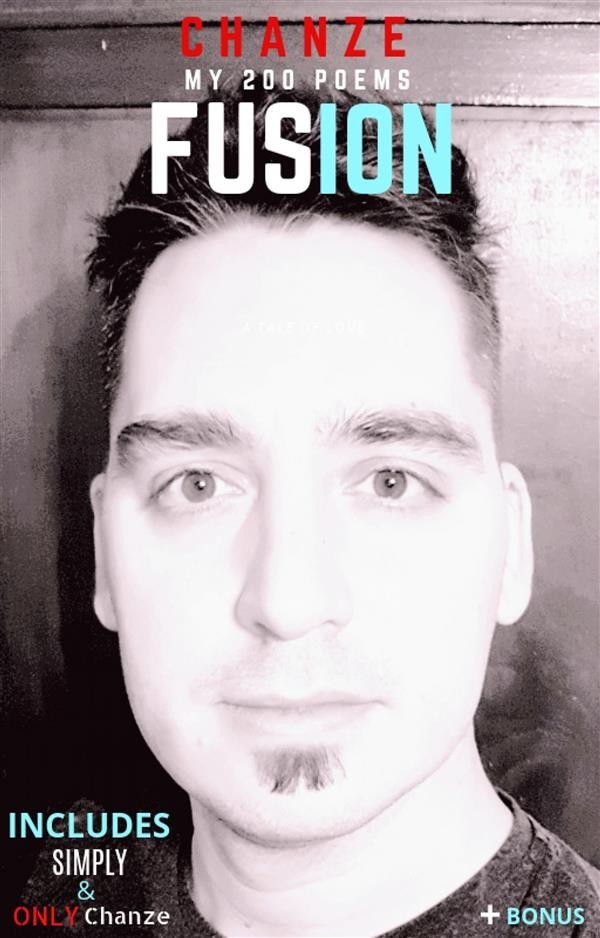 They say that there are not two without three.
And having released this year my two digital books where they are traveling all over the planet Argentina, Brazil, Peru, Mexico, the United States, Japan, Germany, Italy, France, United Kingdom, Denmark to name just a few, all that remained was to turn them into physicists. That traditional touch where you take some mates and read in YOUR tranquility or browse before falling asleep ... And here they were merged at the request of my audience, my people who made my two projects possible. Reaching my first 200 poems deserves recognition when 80 of them were built in just months, here are the two books in one "Simply" & "SOLO Chanze" the first with Authors of Argentina very grateful and the second completely personal, where devote time to explore the assembly, layout, bony covers the total edition of the ebook. Now here you will find my first book and then the second one, maybe it is something different to reading a normal book, but I wanted to project it to close this cycle where I enclose all my poems, free sentences and pictures ... more bonus tracks and the advance of my recently launched project that is "My natural poems acapella" in nothing more than 10 volumes and that for lack of tranquility and place of temporary space had not been able to specify.