Themes of the Trojan Cycle 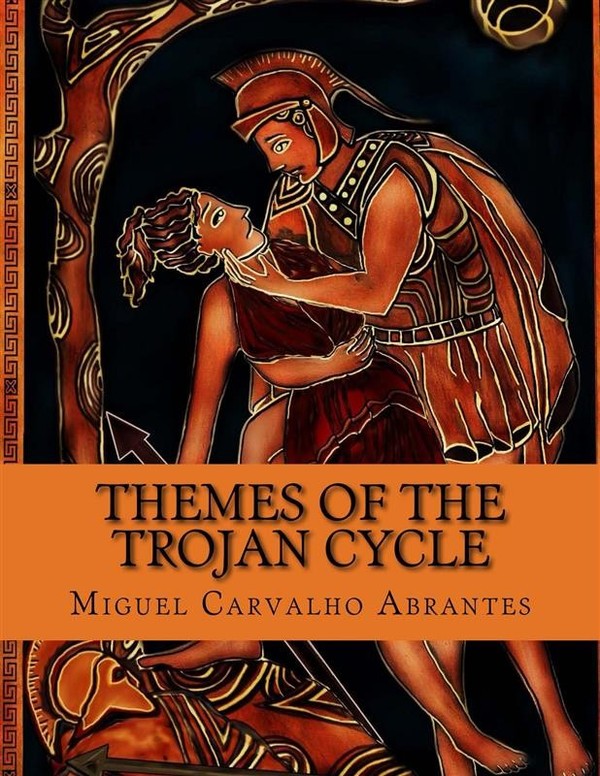 Themes of the Trojan Cycle

This Masters' dissertation, originally presented in Portuguese at the University of Coimbra (Portugal), has as its main goal reconstructing the multiple events which took place during the episodes of the central section of the Trojan Cycle, that is, all the episodes which occurred between the end of the plot of "Iliad" and beginning of the "Odyssey". With the goal of reaching that primary objective we will resort to the establishment of multiple intertextualities and to the reading of diverse iconographic sources.

This work will begin by succinctly debating the existence of some fragilities in the "Epitome of the Chrestomathy of Proclus", a source that tends to be considered one of the most important pieces of evidence for what took place in each of these episodes.

In a second moment we will present you several other literary sources that reference each of these episodes – including texts by Aeschylus, Pindar, Euripides, Virgil, or Ovid, but also texts a lot less known or studied, such as the "Excidium Troiae" or some of Tzetzes' productions – always paying special attention to the several references, and relationships, which are created in the context of those episodes that we seek to reconstruct.

In third place, the evidence collected will then be used in an attempt to reconstruct the several events which would have their place in that central section of the Trojan Cycle, with that synthesis being based in multiple direct evidence that the texts and images have to offer us.