THE BOY GENERAL - The Story of Marquis de Lafayette 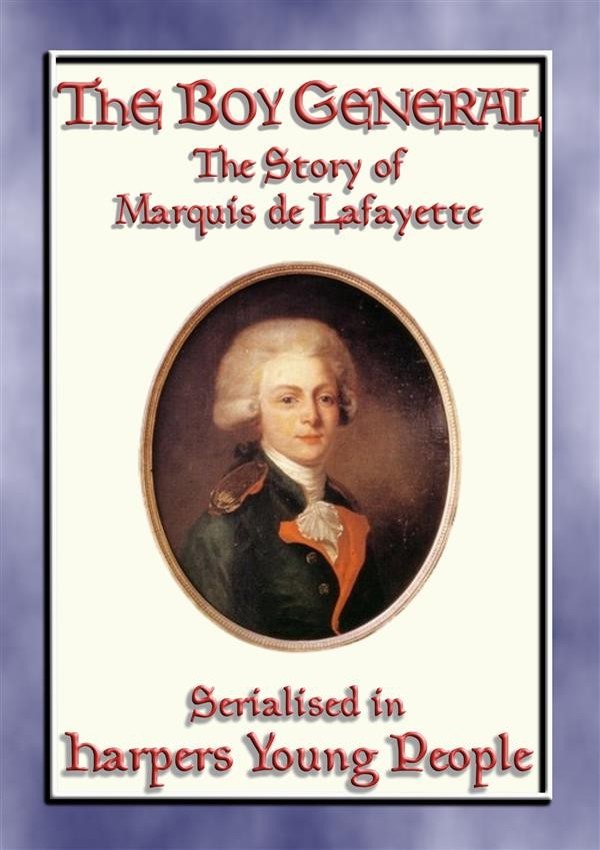 THE BOY GENERAL - The Story of Marquis de Lafayette

For any readers who have visited Union Square in New York, maybe you have seen a bronze statue standing among the trees of the park. It represents a tall young man, in the close-fitting uniform of an American General of the Revolution. He is erect and with his right hand he clasps a sword against his breast. His left hand is stretched out toward the statue of Washington.