A Surgeon in Arms 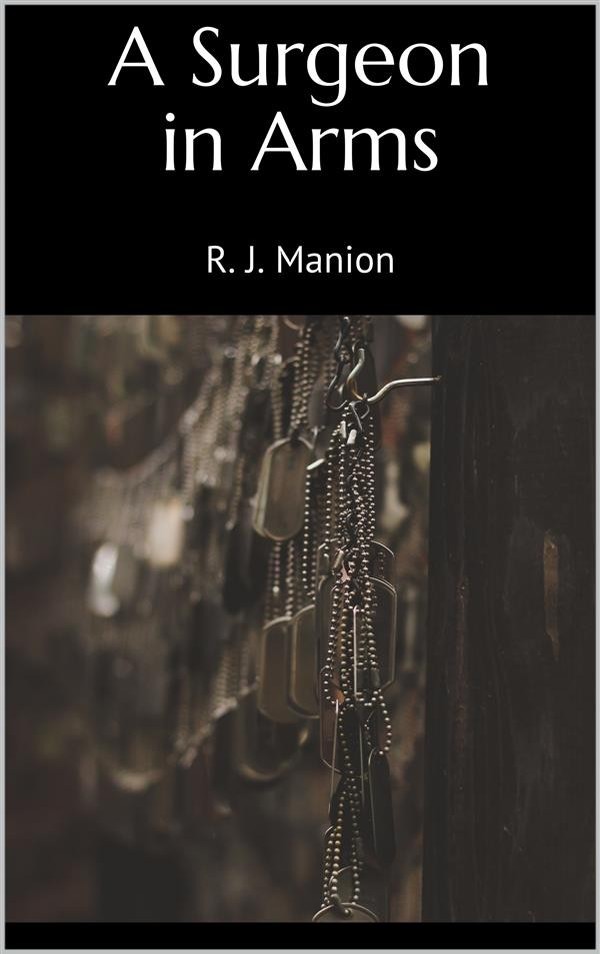 A Surgeon in Arms

The greater part of A Surgeon in Arms was written before the United States entered the war in April, 1917. Therefore, the Americans are not mentioned in many paragraphs in which the soldiers of the other allies are spoken of. The Canadian soldiers on the Western front have won undying fame for their marvelous feats in many actions, from the first battle of Ypres in April, 1915, to Vimy Ridge in April, 1917. As soldiers they take a place second to none. And, I believe, the American soldiers will, in the lines, show the same courage, dash, and initiative, and win the same fighting reputation and honors as the Canadians; for do not Americans and Canadians inherit the same blood, literature, history, and traditions; do they not both live in the same wide spaces, speak the same mother tongue, aspire to the same ideals, and enjoy the same free institutions?