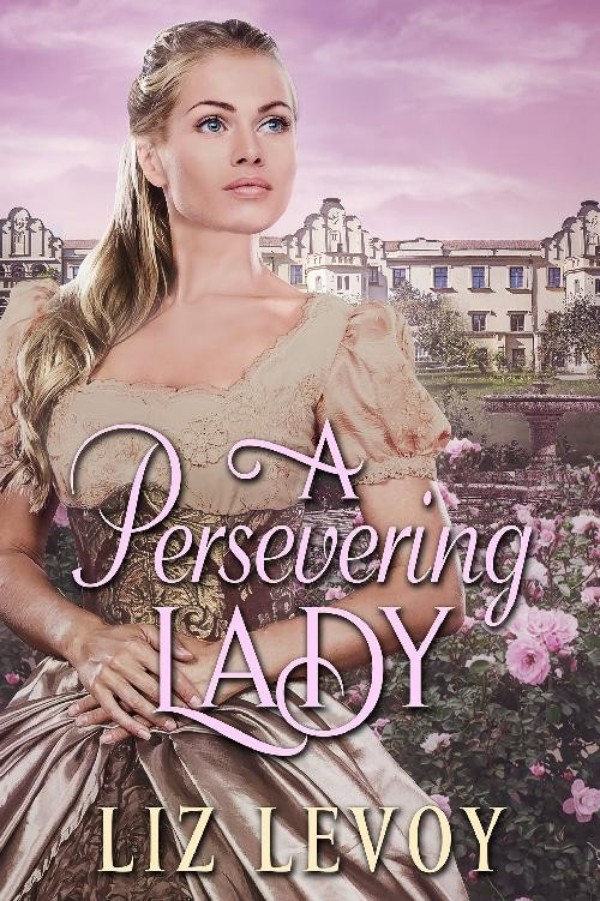 At only seventeen and twelve summers respectively, Edward and Annalise fall in love before they even know what that word means. The time spent running through the Witherspoon Manor together, learning new things and playing happily, bring the two people who could not be more farther apart, closer than they could ever imagine.

Unfortunately, their friendship is put to an end when Annalise's father, Duke of Suffolk, learns of their relationship. Annoyed that his daughter would stoop so low, as to roll with a common Blacksmith's son, he forbids their relationship and banishes Edward and his Father away from Suffolk. They are both devastated by this, but Edward manages to sneak a letter to Annalise just before he and his father embark on a journey that would change their lives forever. Annalise receives this letter, proclaiming Edward's love for her and vows to wait for his promised return.

Six years later, fate brings them together through the London season and the wheels of events begin to turn. Stars have aligned for Edward, and he has now become one of the most successful business men of the ton. Annalise, has grown into a more beautiful lady, with a mind of her own. When they meet, spark flies and love soars.

However, Edward is still without title, and the duke of Suffolk would see his daughter married to a man of status and wealth- only status would not do. He comes in between the lovers once again, but this time, they are ready to fight for their love.
Will a botched, forced engagement, and a near successful elopement, be all it takes, to finally bring the lovers together, for good?

Liz Levoy is a bestselling author who has been writing romantic stories since her senior year in high school. Levoy is a truly passionate romance writer that loves to entice her avid readers, using her experience from her travels around the world.
Feelings of love, desire and chemistry dominate her books and the characters that she creates come alive, striving for love.