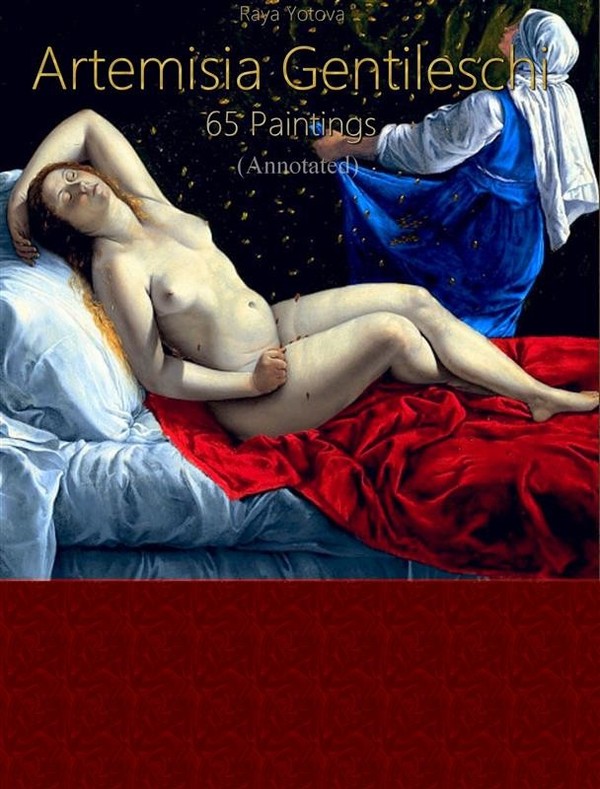 Artemisia Gentileschi (1593 - 1653) is supposed the most important Italian painter of her time of the Baroque.
She was mainly predisposed in her premature paintings by her father, Orazio Gentileschi who was in addition her mentor and took over his fondness for the correctness in elements and the sentimentality and dramatist of images. Similar to her parent, Artemisia was extremely influenced by Caravaggio, who was familiar with the Orazio Gentileschi. Therefore, Orazio and her descendant can be measured as significant followers of the painting style Caravaggismus, which astonished with its realistic depiction and spectacular illumination effects.
After Artemisia moved to Florence, she modified new painting method very different from her father’s style. Now Artemisia’s paintings became even more sparkling and expressive. She moreover sustained to expand her style in Caravaggism method, assembly the colors level vivid and sparkling. Her feature tones were brown, vivid ruby and clear blue, and shades of orange. In addition, characteristic for her art was an exactly painted textile and a detailed depiction of the garments.