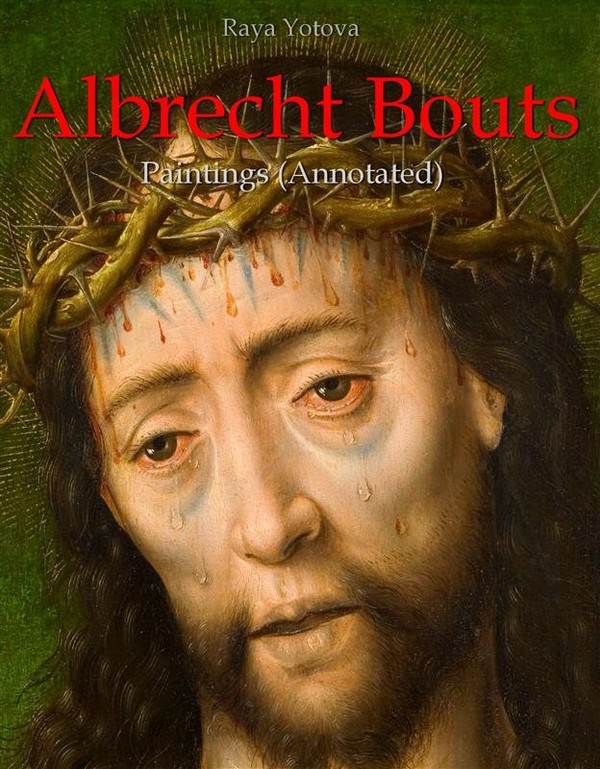 Albrecht Bouts (1452 - 1549) was a prominent artist of the Early Netherlandish epoch, ancestor of painter’s family from Leuven, Flemish Brabant. His father was painter Dieric Bouts the Elder and his brother was Dieric Bouts the Younger. Jan Bouts, son of his brother, also became a prominent painter. Dieric Bouts the Younger worked in their parent’s studio in Leuven after father’s death, at the same time as his brother Aelbrecht Bouts created his own studio in town.
While Dieric the Younger sustained in Dieric's Bouts the Elder manner, Aelbrecht Bouts expanded his own clearly identifiable method with bold colors, wealthy consistency and excellent detailized images.
Albrecht Bouts concentrates in representations of Christ, the Holy Virgin and Saint John the Baptist for meditation. This art style, recognized as Devotio Moderna, cheers the religious people to pray in intimacy ahead of sacral imagery to motivate compassion.
In order to please a rising demand for such paintings, Albrecht Bouts’s studio develops into a huge venture, making religious imaginary in vast quantity. Even as some of his paintings are funded on celebrated samples by his father Dirk Bouts the Elder, Albrecht Bouts produces many of original new masterpieces.
Albrecht Bouts died in Leuven.