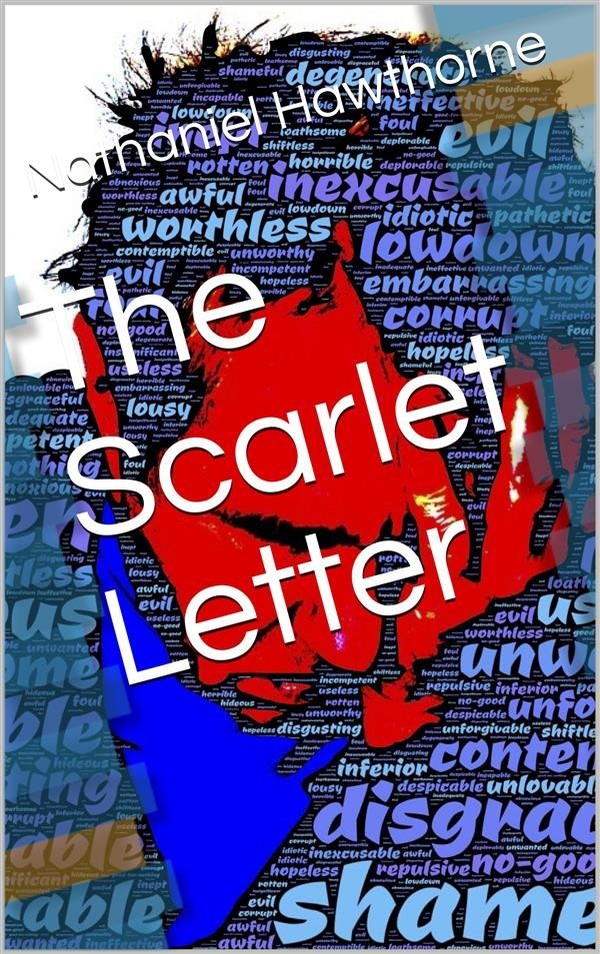 The Scarlet Letter: A Romance, an 1850 novel, is a work of historical fiction written by American author Nathaniel Hawthorne. It is considered his "masterwork". Set in 17th-century Puritan Massachusetts Bay Colony, during the years 1642 to 1649, it tells the story of Hester Prynne, who conceives a daughter through an affair and struggles to create a new life of repentance and dignity. As she struggles to raise her rambunctious daughter, Pearl, on her own, the father of her child is revealed and is shown to be experiencing severe guilt. Through the scorn and judgment of the citizens and Roger Chillingworth (Hester's husband), the two decide to remain together. Throughout the book, Hawthorne explores themes of legalism, sin, and guilt.