The Country of the Blind, And Other Stories 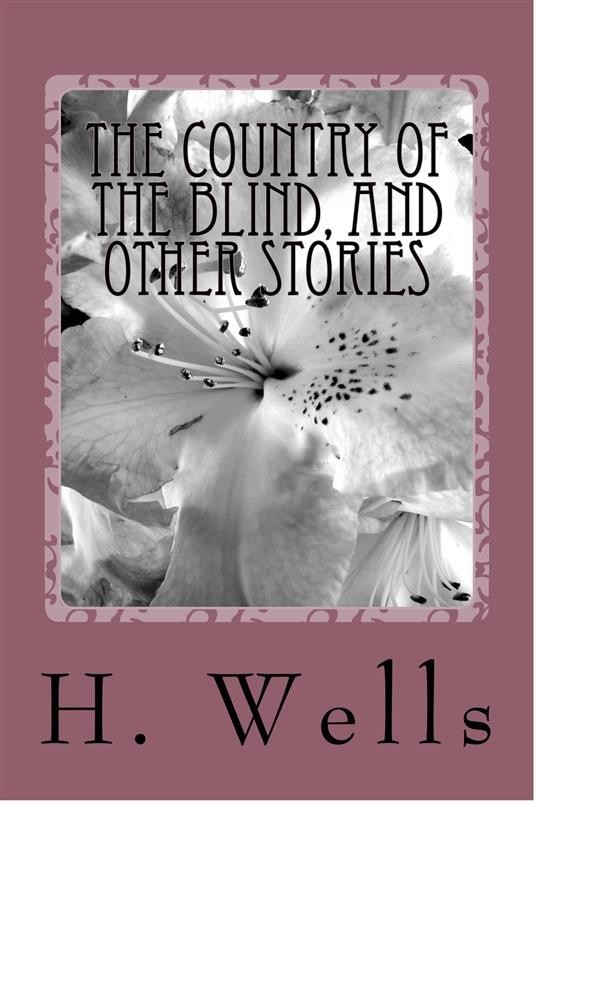 The Country of the Blind, And Other Stories

Herbert George Wells was perhaps best known as the author of such classic works of science fiction as The Time Machine and War of the Worlds. But it was in his short stories, written when he was a young man embarking on a literary career, that he first explored the enormous potential of the scientific discoveries of the day. He described his stories as "a miscellany of inventions," yet his enthusiasm for science was tempered by an awareness of its horrifying destructive powers and the threat it could pose to the human race. A consummate storyteller, he made fantastic creatures and machines entirely believable; and, by placing ordinary men and women in extraordinary situations, he explored, with humor, what it means to be alive in a century of rapid scientific progress.

For more than seventy years, Penguin has been the leading publisher of classic literature in the English-speaking world. With more than 1,700 titles, Penguin Classics represents a global bookshelf of the best works throughout history and across genres and disciplines. Readers trust the series to provide authoritative texts enhanced by introductions and notes by distinguished scholars and contemporary authors, as well as up-to-date translations by award-winning translators.