Maria; Or, The Wrongs of Woman 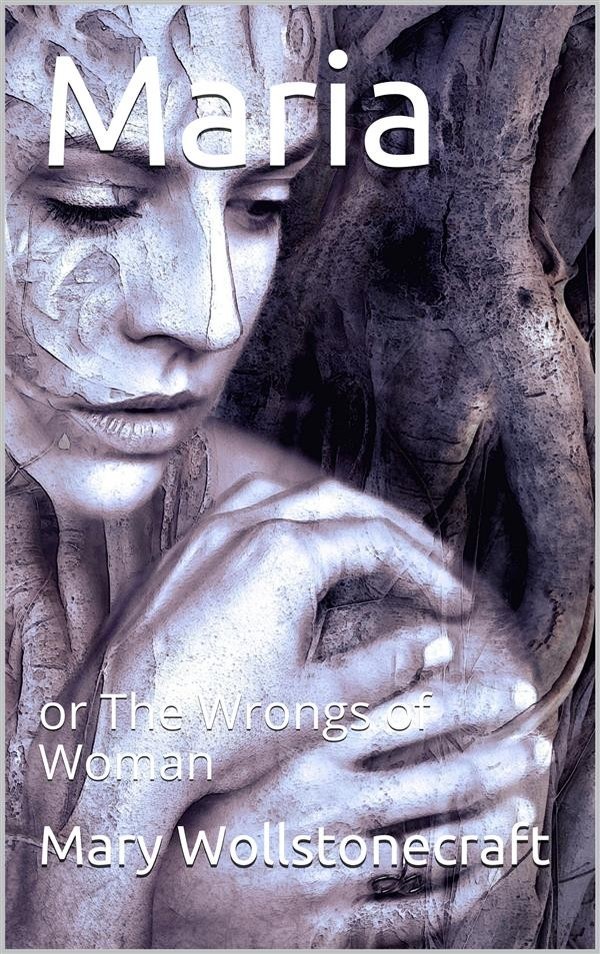 Maria; Or, The Wrongs of Woman

Maria: or, The Wrongs of Woman is the 18th-century British feminist Mary Wollstonecraft's unfinished novelistic sequel to her revolutionary political treatise A Vindication of the Rights of Woman (1792). The Wrongs of Woman was published posthumously in 1798 by her husband, William Godwin, and is often considered her most radical feminist work.

Wollstonecraft's philosophical and gothic novel revolves around the story of a woman imprisoned in an insane asylum by her husband. It focuses on the societal rather than the individual "wrongs of woman" and criticizes what Wollstonecraft viewed as the patriarchal institution of marriage in eighteenth-century Britain and the legal system that protected it. However, the heroine's inability to relinquish her romantic fantasies also reveals women's collusion in their oppression through false and damaging sentimentalism. The novel pioneered the celebration of female sexuality and cross-class identification between women. Such themes, coupled with the publication of Godwin's scandalous Memoirs of Wollstonecraft's life, made the novel unpopular at the time it was published.

Twentieth-century feminist critics embraced the work, integrating it into the history of the novel and feminist discourse. It is most often viewed as a fictionalized popularization of the Rights of Woman, as an extension of Wollstonecraft's feminist arguments in Rights of Woman, and as autobiographical.