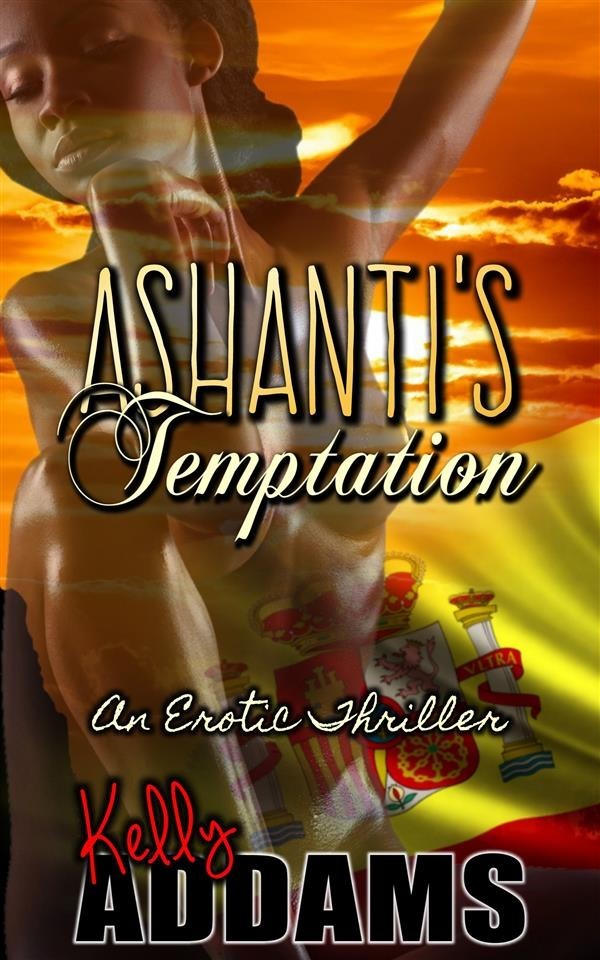 Alex Longdon: is a broken man, a man in disgrace - his only salvation: Ashanti.
Ashanti Longdon: young, beautiful, faithful and loving. The perfect wife. At least she has been... But Ashanti has a sordid past and harbours kinky desires that she has buried deep inside terrified that her dependable but unadventurous husband could never understand. Secrets and temptations that lie safely dormant until she finds herself in the cross-hairs of an assassins rifle, and her life and past begin to spiral out of control.
Secrets will be revealed. Mistakes will be punished, and kinky fetish will be revisited as the hunted couple fight to stay one step ahead of a ruthless cartel.
Will their love survive as Alex begins to understand that his demure wife has a dark side to her character, can he learn to embrace what she once was, and will always be?
(Based on the erotic thriller Peninah's Passion)