The Discovery of the Future 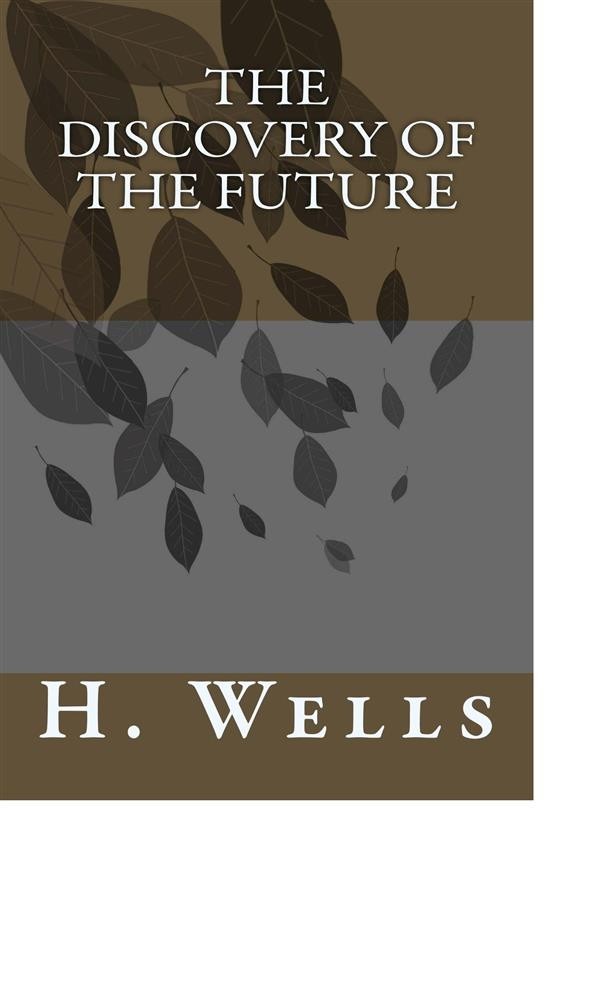 The Discovery of the Future

Wells begins by distinguishing between "two divergent types of mind," one that judges and attaches importance principally to what has happened in the past and one that judges and attaches importance principally to what will happen in the future. To the former he attributes the adjectives "legal or submissive," "passive," and "oriental," and to the latter the adjectives "legislative, creative, organizing, or masterful," and "active," calling it "a more modern and much less abundant type of mind." Observing that these two minds reach "divergent and incompatible consequences" in the spheres of morality and public affairs, Wells analyzes the reasons for which the past-oriented mind predominates and asserts that this is principally due to the evidently greater knowability of the personal past as compared to the future. But he argues that the inference from this attitude that the future is essentially unknowable does not square with "modern science, that is to say the relentless systematic criticism of phenomena." Not only has science made us knowledgeable about a distant, impersonal past, it also regards the ability successfully to predict to be a criterion of validity. Though the unpredictability of human behavior complicates the problem, the fact that "as individuals increase in number they begin to average out" means that "an inductive knowledge of a great number of things in the future is becoming a human possibility." Confessing himself to be among "those who believe entirely in the forces behind the individual" rather than in individuals themselves as determining causes, Wells argues that there is "no reason why we should not aspire to, and discover and use, safe and servicable, generalizations upon countless issues in the human destiny." But personal prophecy and fortune-telling will never be possible; "the knowledge of the future we may hope to gain will be general and not individual." Wells devotes the last part of his text to speculations about "the question what is to come after man," considering it "the most persistently fascinating and the most insoluble question in the whole world." He concludes with a statement of personal faith "in the coherency and purpose in the world and in the greatness of human destiny.