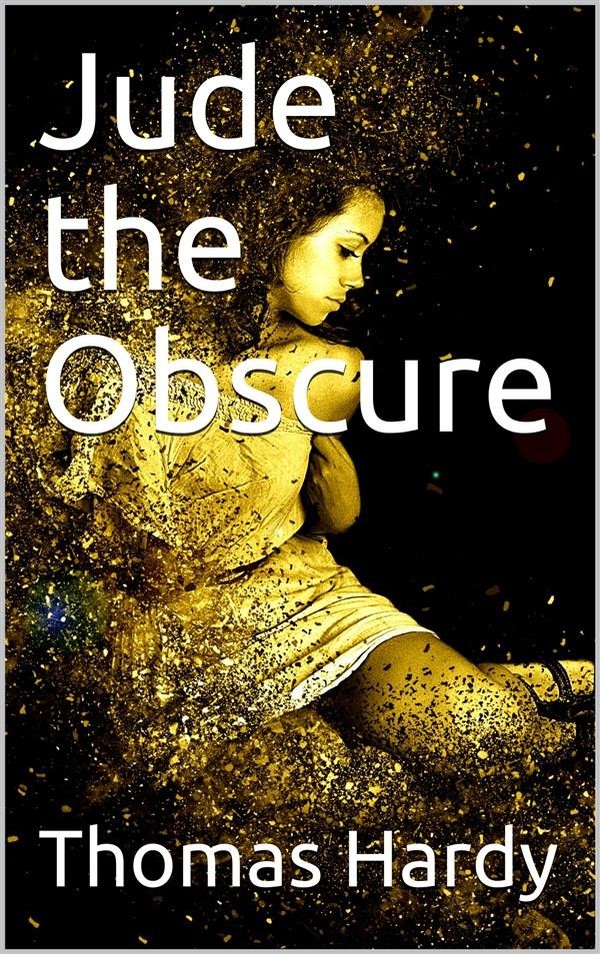 Jude the Obscure is a novel by Thomas Hardy, which began as a magazine serial in December 1894 and was first published in book form in 1895. It is Hardy's last completed novel. Its protagonist, Jude Fawley, is a working-class young man, a stonemason, who dreams of becoming a scholar. The other main character is his cousin, Sue Bridehead, who is also his central love interest. The novel is concerned in particular with issues of class, education, religion, and marriage.

The novel tells the story of Jude Fawley, who lives in a village in southern England (part of Hardy's fictional county of Wessex), who yearns to be a scholar at "Christminster", a city modelled on Oxford. As a youth, Jude teaches himself Classical Greek and Latin in his spare time, while working first in his great-aunt's bakery, with the hope of entering university. But before he can try to do this the naïve Jude is seduced by Arabella Donn, a rather coarse and superficial local girl who traps him into marriage by pretending to be pregnant. The marriage is a failure, and Arabella leaves Jude and later emigrates to Australia, where she enters into a bigamous marriage. By this time, Jude has abandoned his classical studies.