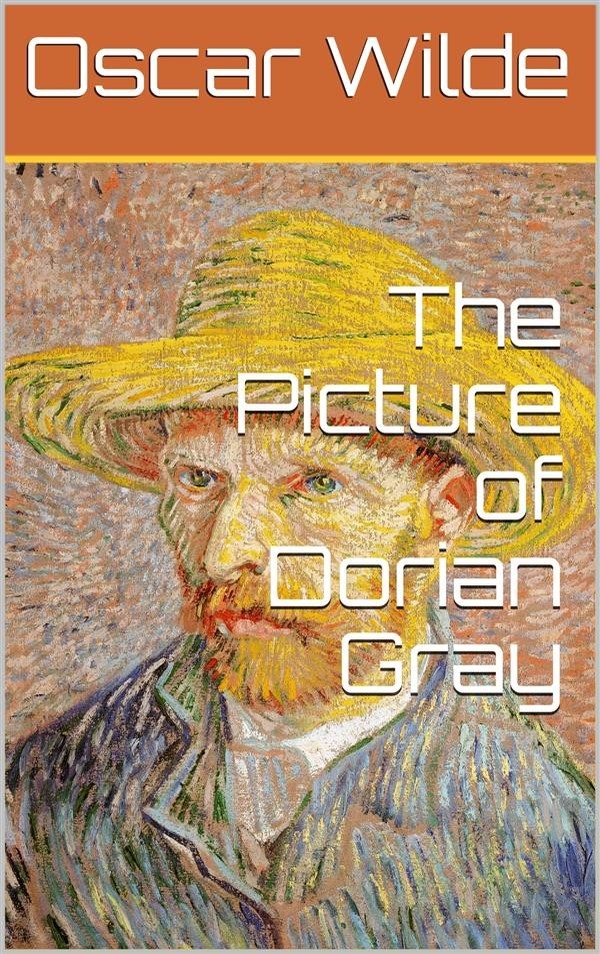 The Picture of Dorian Gray is a Gothic and philosophical novel by Oscar Wilde, first published complete in the July 1890 issue of Lippincott's Monthly Magazine. Fearing the story was indecent, the magazine's editor without Wilde's knowledge deleted roughly five hundred words before publication. Despite that censorship, The Picture of Dorian Gray offended the moral sensibilities of British book reviewers, some of whom said that Oscar Wilde merited prosecution for violating the laws guarding the public morality. In response, Wilde aggressively defended his novel and art in correspondence with the British press, although he personally made excisions of some of the most controversial material when revising and lengthening the story for book publication the following year.

The longer and revised version of The Picture of Dorian Gray published in book form in 1891 featured an aphoristic preface—a defence of the artist's rights and of art for art's sake—based in part on his press defences of the novel the previous year. The content, style, and presentation of the preface made it famous in its own right, as a literary and artistic manifesto. In April 1891, the publishing firm of Ward, Lock and Company, who had distributed the shorter, more inflammatory, magazine version in England the previous year, published the revised version of The Picture of Dorian Gray.

The Picture of Dorian Gray begins on a beautiful summer day in Victorian era England, where Lord Henry Wotton, an opinionated man, is observing the sensitive artist Basil Hallward painting the portrait of Dorian Gray, a handsome young man who is Basil's ultimate muse. While sitting for the painting, Dorian listens to Lord Henry espousing his hedonistic world view, and begins to think that beauty is the only aspect of life worth pursuing. This prompts Dorian to wish that the painted image of himself would age instead of himself.