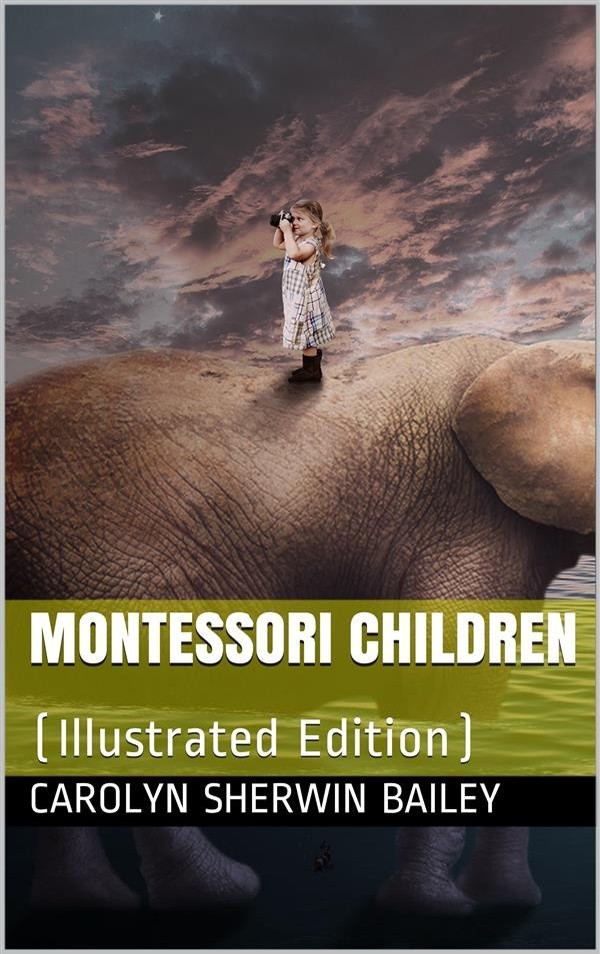 As a student of child psychology and always most deeply interested in the welfare problems that confront us in connection with the upbringing of little children, I went to Rome in 1913 to study, first-hand, the results of the Montessori system of education. A great deal had been written and said in connection with the technic of the system. Little had been given the world in regard to individual children who were developing their personalities through the auto-education of Montessori. I wished to observe Montessori children.

Through the gracious courtesy of Dr. Montessori, I was given the privilege of observing in the new Trionfale School where the method could be watched from its inception, and in the Fua Famagosta and Franciscan Convent Schools. I was also given the privilege of hearing Dr. Montessori lecture, elucidating certain problems in her theory of education not previously given publicity.

I found little ones of three, four, and five years,[iv] surrounded by the many observers of the first international Montessori training class, yet so marvelously poised and self-controlled that they went through the days as if alone. I saw such proofs of the integrity of the system as the instances of Otello, Bruno, and others.

The pages which follow constitute a series of pictures of real child types showing Montessori results. As a record of results, I hope they may contribute to the world’s greater faith in the discovery of Montessori—the spirit of the child.