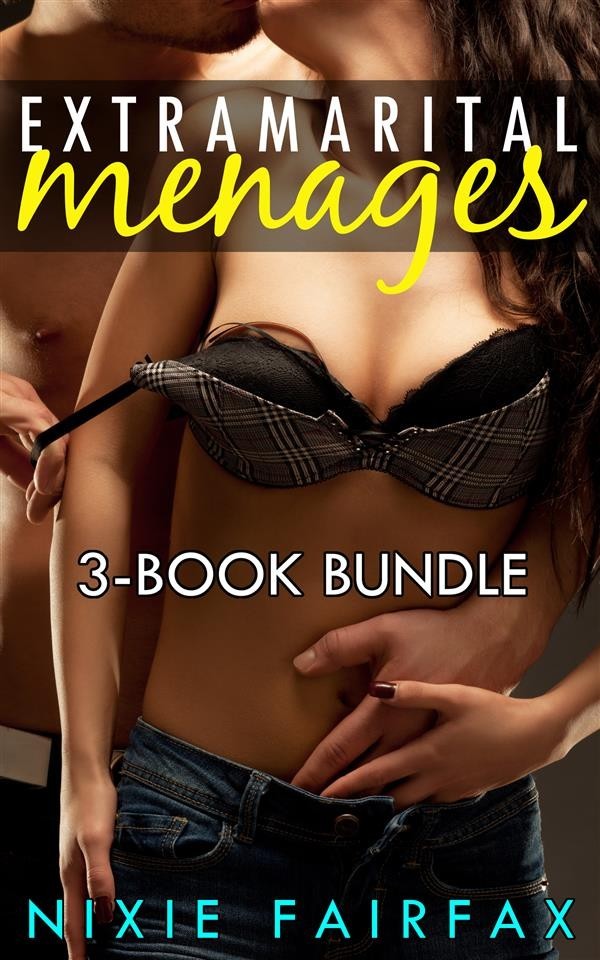 Three steamy stories of wanton wives who find sensual bliss while sandwiched between other men.
Includes the stories:
“Gangbanged on My Wedding Night” - When Jessica’s new husband passes out from too much champagne before they can consummate their marriage, she heads to the hotel bar to drink her disappointment away. There, she meets five sexy black bodybuilders whose brazen advances draw the horny young bride into a steamy interracial gangbang.
“Double-Teamed by Strangers on My Wedding Anniversary” - Erika's husband was supposed to meet her at a pick-up bar for a simulated one-night stand to add some spice to their 10th anniversary. But after he calls to say he can't make it, the disappointed, half-drunk, and super-horny wife finds herself succumbing to the charms of two hot strangers, and what was meant to be a night of role-playing soon turns into the real thing. Little does Erika suspect that all is not quite what it seems...
“That Night” - Strait-laced wife and mom Chieko Norberg has a secret: As a high-school cheerleader she got gangbanged by half the football team. She has worked hard to forget that shameful night, but an invitation to her ten-year class reunion reawakens feelings long suppressed. She knows she shouldn’t go, but she finds herself irresistibly drawn back to her hometown…and the brawny arms of the men who gangbanged her.
These stories are also available separately.